GRNews
GreekReporter.comGreek NewsCrimeEight Suspects Arrested after US Tourist Beaten to Death in Greece

Eight Suspects Arrested after US Tourist Beaten to Death in Greece 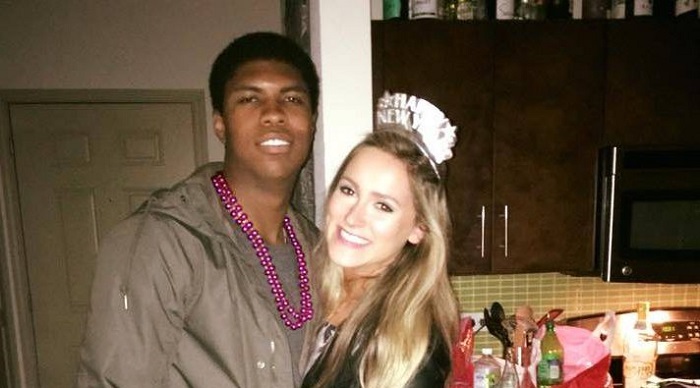 Greek police said on Saturday that they had made eight arrests, including six Serbian nationals, after an American tourist was beaten to death in a bar on the island of Zakynthos.
Police said they detained the Serbians after viewing CCTV footage, having already arrested a Greek barman and a British bouncer of Serbian origin after a violent altercation Thursday night in the popular resort of Lagana.
The eight detained are suspected of fatally battering Bakari Henderson, a 22-year-old American who was with a group of friends, following an argument.
According to the coroner’s report quoted by the Greek media, the victim suffered severe craniocerebral injuries resulting from severe beating that caused brain hemorrhage that resulted in his death.
The same reports suggest that the brutality of the attack was such that Henderson did not have the time to even defend himself.
The 22-year-old had arrived on the island of Zakynthos a few days ago for his summer vacation.
As his friends told police officers, he had no dealings with anyone on the island and did not provoke anyone at the bar prior to the incident.