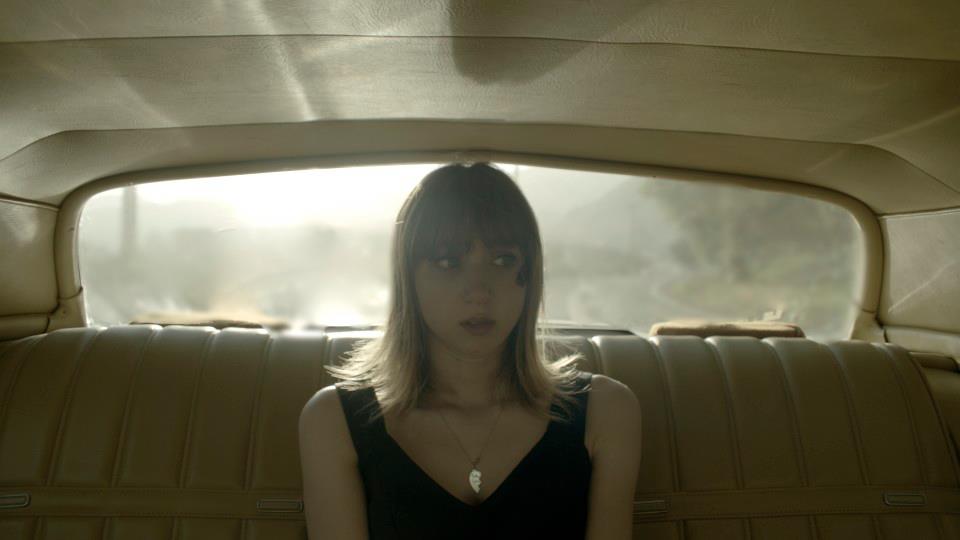 Coming off a string of successful projects, most recently the critically-acclaimed “The Big Sick” movie, Zoe Kazan has signed up for a new TV Western created by the Coen Brothers titled “The Ballad of Buster Scruggs”.

The six-part series, which will also include James Franco, Stephen Root, and Tyne Daly, of the confirmed actors so far, will feature six different strange and unique stories set on the Western plains.

This is the Coen Brothers’ first major foray into television, and we can expect to see their a version of their signature style on the small screen as they tell stories about traveling showmen, singing cowboys, and gold prospectors.

Though they have mostly worked in film, the Coen Brothers have shown an inclination towards old Western aesthetics in other projects of theirs, most prominently “No Country For Old Men”.

“The Ballad of Buster Scruggs” will start filming in New Mexico in late July. Though it is being developed by Annapurna Television, news about the channel and distribution has not yet been released.