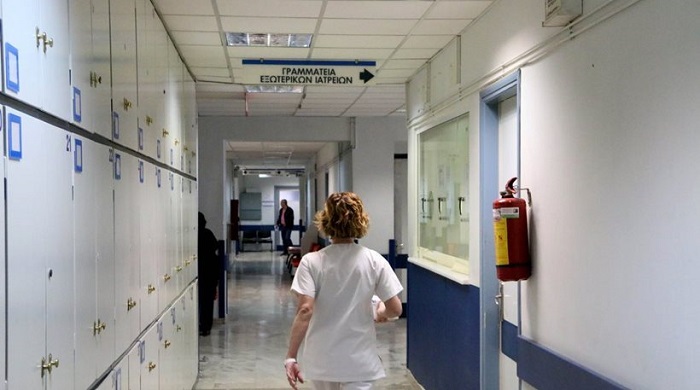 Six of the sixteen pieces of medical equipment that were stolen from four hospitals in Greece were returned by the Colombian authorities on Wednesday.
Among the recovered instruments were four gastroscopes that have been returned to Larissa and Agios Savvas hospitals.
Thefts of expensive medical equipment had also been made in the hospitals of Volos and Lamia and Greek authorities express optimism that they will also be recovered by the Colombian authorities and returned to Greece.
The thefts occurred in May and were carried out by a Colombian drug cartel. Greek police identified four members of the gang and alerted the Colombian authorities.
According to a joint investigation with European police forces, the same ring also stole medical equipment from Luxembourg, Spain, Germany, Austria, the Czech Republic, Poland, Italy, the Netherlands, France, Croatia and Lithuania.
While in Greece, the ring stole 500,000 euros of medical equipment and supplies from Aghios Savvas on May 15, another 115,000 euros from the Lamia and Larisa General Hospitals between May 19-22 and two gastroscopes from Volos General Hospital on May 21.
Alternate Minister of Health Pavlos Polakis congratulated the Greek and Colombian police and said that “there is no historical precedent of such a success.”
“Equipment of high value has been stolen from Greek hospitals in the past, but they were never recovered as those in charge lacked the political will to act,” Polakis said.