Three Million Tourists Will Stay in Greek Homes This Year 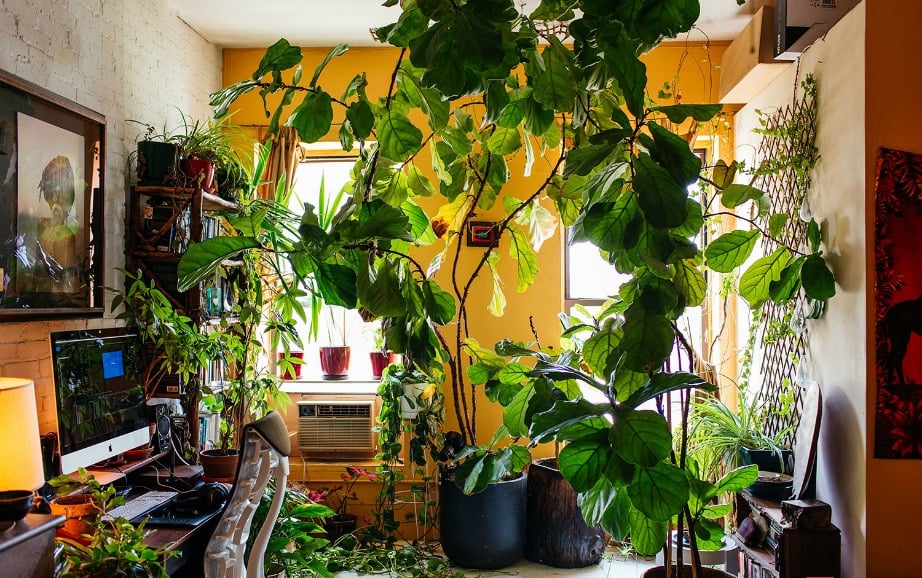 Three million tourists will be hosted in Greek homes this year, as many crisis-hit Greeks try to make ends meet by renting their homes to foreign visitors.
More and more Greek home owners are taking advantage of the Airbnb trend that allows them to earn some extra money as high taxes and security contributions in combination with rising prices in goods eat away their income.
Some rent out their summer homes, others would take advantage of inherited properties, some would rent a room in their apartment while living there. From luxurious villas on Mykonos to a humble room in a two-bedroom apartment in the overpopulated Kypseli neighborhood in Athens, there is accommodations for anyone who wants to visit Greece and not stay in a hotel.
Dionysis K. who spoke to Greek Reporter supplements his income by renting to visitors an apartment in Ampelokipi he inherited from his mother. The 1960s apartment needs a lot of renovations, he says, but he cannot afford to do that. So, what he does is he finds “guests” through travel fora and has an average of one guest per month. He makes about 3,000 euros a year, tax-free, and supplements his low income working as a food delivery guy.
Then there is Theodore F. who has a different philosophy and modus operandi. Theodore sees Airbnb as a great opportunity to make money from the two apartments he owns, given to him by his lawyer father. Theodore hates to pay taxes because, as he says, he gets absolutely nothing in return. He works as a bartender and he gets most of his wages under the table, because his boss has declared that he works part-time two nights a week and gets 20 euros per shift.
Theodore has put a little money to make his two apartments in Koukaki cozy enough and advertises in Airbnb. The proximity to Acropolis make his two properties a real find in the site. He even has to turn people down in the busy months, boasting that he makes an average 900 euros per month and prays that the Greek government would never figure out a way to tax those who rent their properties through sites like Airbnb.
According to a survey conducted on Crete in July 2016, one in ten visitors rent Airbnb-type accommodations. Taking into account the hundreds (if not thousands of tourist destinations or places worth visiting in Greece) and the official estimates that 30 million will visit this year, it wouldn’t be too far-fetched that some 3 million tourists will stay in some Airbnb-type accommodations by year’s end.