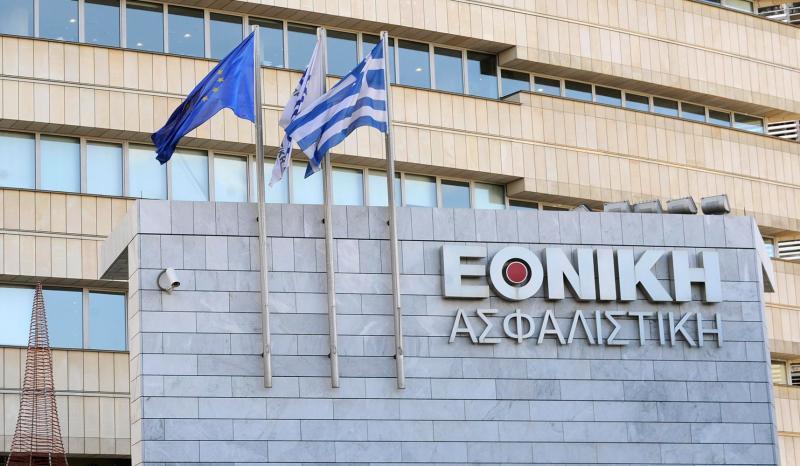 The acquisition of 75% of the Ethniki Insurance, a subsidiary of the National Bank of Greece (NBG), was announced by the Dutch EXIN, which agreed to pay 718 million euros.

Ethniki Insurance was founded in 1891 and became a cornerstone of the Greek economy, and society in general. It provides life and non-life insurance products. The company had a 16.6 percent share of the market last year and 2015 net profit of 98 million euros.

In a statement NBG, Greece’s second-largest bank by assets, said that “the sale of Ethniki Insurance reaffirms NBG’s commitment to the implementation of its restructuring plan, whilst enabling the Bank to focus towards its core business and healthy credit growth.”
Leonidas Fragkiadakis, NBG’s CEO said: “After 125 years of common history dating back to 1891, NBG divests 75% of its interest in Ethniki Insurance to deliver on its commitment to its shareholders and the European Authorities. At the same time, it entered into an exclusive bancassurance agreement to govern the distribution of the products of Ethniki Insurance via the NBG network. The decision to retain a 25% stake is in line with the spirit of partnership that will govern our relationship with EXIN going forward. I am pleased that our new partner, EXIN, has a long-term strategic interest in Greece and will continue to grow and develop Ethniki Insurance for years to come.”


EXIN Partners was founded by John Calamos and John Koudounis of Calamos Investments, insurance expert Matthew Fairfield, and Pavlos Kanellopoulos together with Nicholaos Adamantiades. The Group targets reinsurance, wholesale and retail life insurance markets in Europe.
“We know the insurance market and we know Greece. We are long-term investors and we will come to Greece to stay,” Calamos CEO John Koudounis said.
Its first deal was the purchase of AIG’s shares in AIG- Greece in December last year.
NBG’s board approved the sale to the American-Dutch consortium on Wednesday and will seek shareholder approval on Friday at a scheduled general assembly