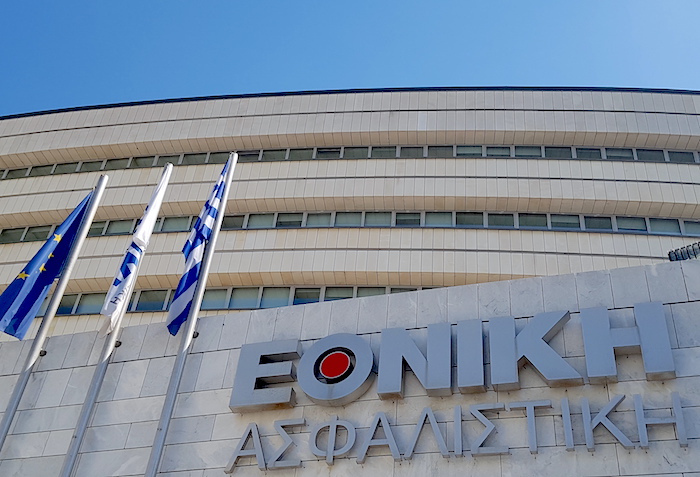 EXIN Partners, a group consisting by John Calamos and John Koudounis of Calamos Investments, insurance expert Matthew Fairfield, and Pavlos Kanellopoulos together with Nicholaos Adamantiades of AIG have won the bid to acquire “Ethniki Asfalistiki,” Greece’s biggest insurer.
The Greek American’s of EXIN together with insurance expert Matthew Fairfield outbid China’s Fosun, Gongbao and Wintime. The acquisition of Ethniki by EXIN is the first major investment in Greece by a group consisting of Greek-Americans.
“We know the insurance market and we know Greece. We are long-term investors and we will come to Greece to stay,” Calamos CEO John Koudounis had said earlier. 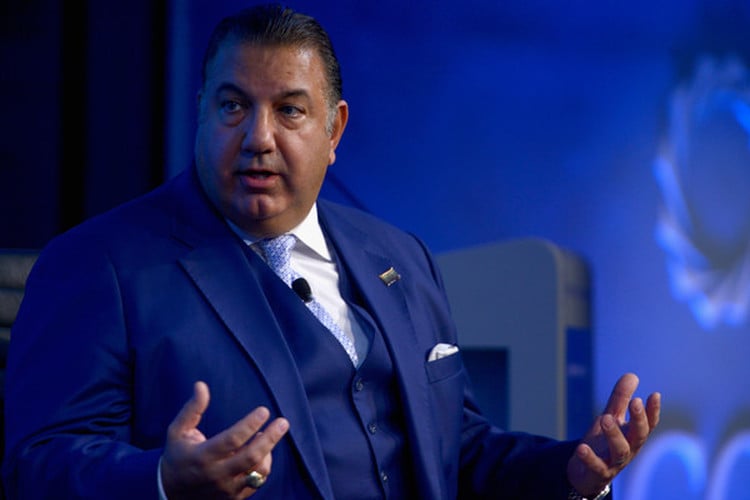 Koudounis, a Greek American with 30 years of experience who took over in 2016 at the helm of Calamos Asset Management from founder John Calamos. Calamos Asset Management is active in the investments field since 1977, and manages over $ 20 billion. John Koudounis is of Spartan descent. He is the first college graduate in his family, from an Ivy League University, who did his first transaction on Wall Street just months after graduation – being the youngest investment banker that Merrill Lynch had ever hired. He was also the youngest CEO of any Wall Street firm when he was appointed (2010 for Mizuho Securities USA).
Kanellopoulos – Adamantiades are the partners of EXIN in Athens, an established partnership which has led to the purchase of AIG Group with EXIN Partners, while Matt Fairfield, the only non-Greek partner, has 26 years of experience in the insurance market.
Ethniki Asfalistiki was founded in 1891 and became a cornerstone of the Greek economy, and society in general. It provides life and non-life insurance products. The company had a 16.6 percent share of the market last year and 2015 net profit of 98 million euros. NBG is sold it in order to focus on core banking. Morgan Stanley and Goldman Sachs were the NBG advisors for the concession.