GRNews
GreekReporter.comEuropeEasyJet Founder Sir Stelios Haji-Ioannou Plans to 'Give Away' His Riches 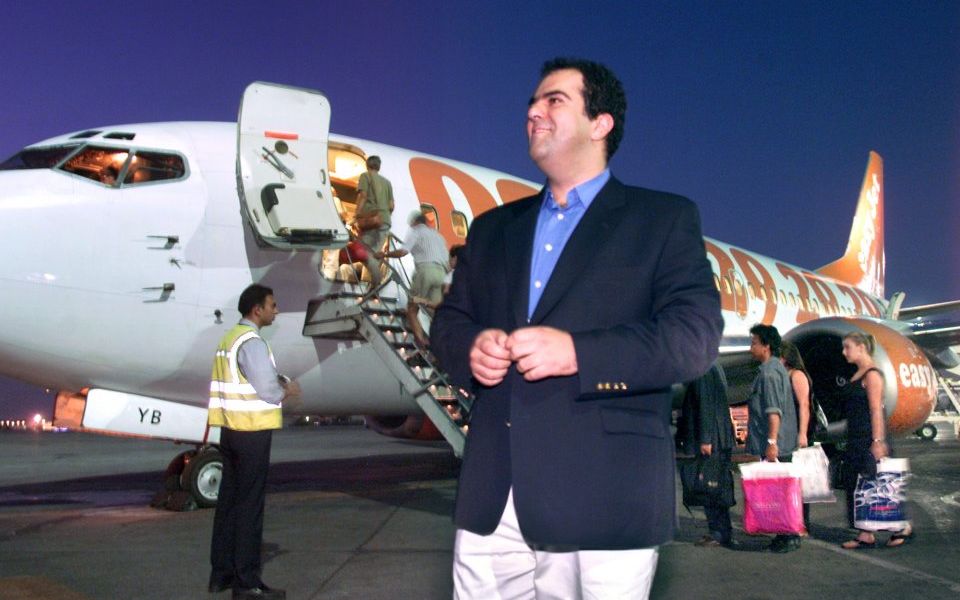 The founder of EasyJet, billionaire Sir Stelios Haji-Ioannou, will be giving away the majority of his fortunes, according to his letter on the Giving Pledge site.

The Giving Pledge was created by Bill and Melinda Gates along with Warren Buffett, as a way to give back to society by having the world’s wealthiest individuals donate the majority of their personal wealth to philanthropic causes.

Haji-Ioannou is worth over £1.95 billion according to the Sunday Times Rich List. He made his statement on the site saying: “I think all wealthy people have a debt to repay because it is thanks to their customers who bought their goods and/or services that they acquired their fortune. It took me another 10 years of both ‘thinking’ and ‘doing’ philanthropy to conclude that by giving more than half of one’s fortune to charity, one can balance the needs of family and friends against other good causes.”