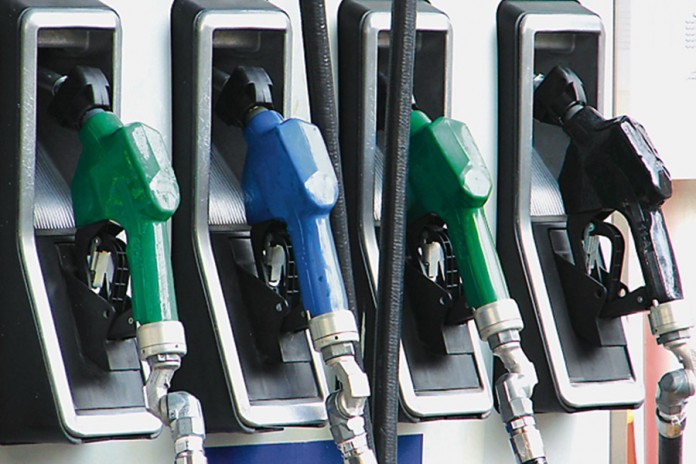 Despite the fact that the Greek government had announced that 1 billion euros will be collected from tackling tax evasion in the fuel market, checks at fuel stations have stopped because the bonus inspectors were receiving for every violator was abolished in 2016.
Minister of Environment and Energy Giorgos Stathakis said in parliament on Tuesday that the number of checks at fuel stations has been reduced dramatically after the bonus inspectors were receiving for every violator had been abolished in 2016.
The specially equipped vehicles of KEDAK, the Units for Fuel Transport and Storage Controls, supervised by the Ministry of Energy have stopped conducting checks and the planned joint operations with the Independent Public Revenue Authority that would complete an input-output check system for fuel stations by the end of 2018 are not going into effect.
Fuel industry organizations have complained to the competent authorities as the illicit trade of fuel of dubious origin and quality is thriving under the existing conditions. The Hellenic Petroleum Marketing Companies Association (SEEPE) on Tuesday met with Giorgos Pitsilis, director of the Independent Public Revenue Authority, saying: “Start checks immediately. We are going to help financing in order to proceed with a partial implementation of the input-output system if you can not complete it earlier as a whole.”
According to a Kathimerini newspaper report, Stathakis presented KEDAK audit figures in parliament on Tuesday, showing the degree of deviation in number of controls compared to previous years:
• In 2014 there were 4,018 audits, far more than the 1,875 conducted in 2016
• In 2014, 40 fines were imposed. In 2016, only 10 proprietors were fined
• Total fines in 2014 amounted to 1,784,554 euros, while in 2016 the fines imposed totaled 178,191 euros.
Furthermore, only 125,543 euros of the 2014 fines were paid to the tax office. There is no record if any of the 2015 and 2016 fines were collected.