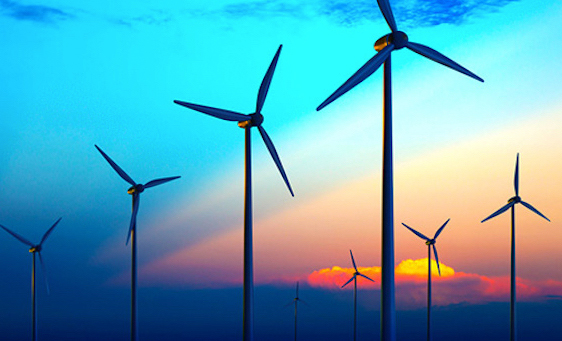 The Greek island of Tilos has been selected to be among the three finalists for the 2017 European Union’s Sustainable Energy (EUSEW) Awards in the ‘Energy Islands’ category for the introduction of a hybrid energy system that aims to switch the island entirely renewable energy sources after the summer.
The system is to be installed by the end of June and the first tests will begin in September.
The vote to select the winners of the EUSEW awards will take place on June 19, while the first prize is a cash award of 20,000 euros that the island authorities will use to install photovoltaic and solar panels at the refugee camp situated on the island. The final results will be announced on June 20, the launch of EU Sustainable Energy Week.
The Tilos project involves 13 partners from seven EU countries led by the Piraeus University of Applied Sciences Soft Energy Applications and Environmental Protection Laboratory (SEALAB). Greek participants include the Western Macedonia Technical Education Institute, the Hellenic Electricity Distribution Network Operator S.A, the companies Eunice and Eurosol and WWF Hellas. The total cost of the project was 15 million euros, with 11 million euros provided by European programs.
(Source: ANA-MPA)