GRNews
GreekReporter.comHollywoodDid You Know This 'Modern Family' Star is Greek?

Did You Know This ‘Modern Family’ Star is Greek? 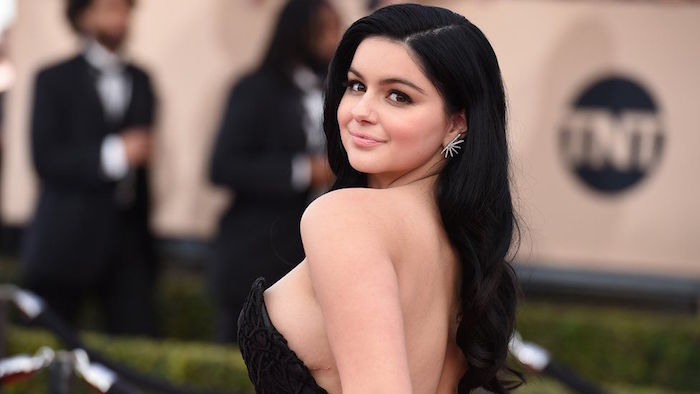 Many of you have probably seen ABC’s hit comedy “Modern Family”, but did you know one of the high-paid stars of the show is Greek?

Ariel Winter, who plays the youngest daughter and middle child of the Dunphy family, has previously revealed that her real name is Eleftheria, as she is half-Greek from her mother’s side.

Her mother, Chrisoula Workman (nee Batistas), is fully Greek, and her father Glenn Workman is German and English.

Though Ariel is estranged from her mother after a rocky relationship – which resulted in her teenage emancipation and led to her moving in with her sister, Shanelle Workman – she is proud of her Greek roots.

“Modern Family” was recently renewed for two more seasons, and will be entering its ninth season in the fall. Catch Ariel and the rest of the “Modern Family” gang on ABC on Wednesdays at 9 ET, 8 Central. The eighth season finale will air on Wednesday, May 17.