The Young Musician who Died Trying to Cross the Aegean 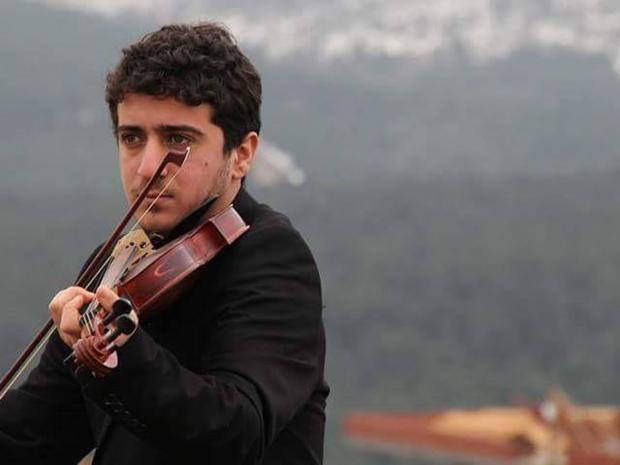 When 22-year-old Baris Yagzi’s family heard of a vessel carrying migrants sinking in the Aegean on April 23, they worried that he was on that boat and that he had died while following his dreams.
Baris, a Kurdish violinist had a passion and purpose in his life – to study music in Belgium. When news of the vessel sinking in the Aegean was reported, his family feared that he might have been abroad because a couple of days prior, Baris had told his family of his desires to study music in Belgium, then, he disappeared without a trace. His mother had tried calling his cell phone for two days, but she was not able to reach him. 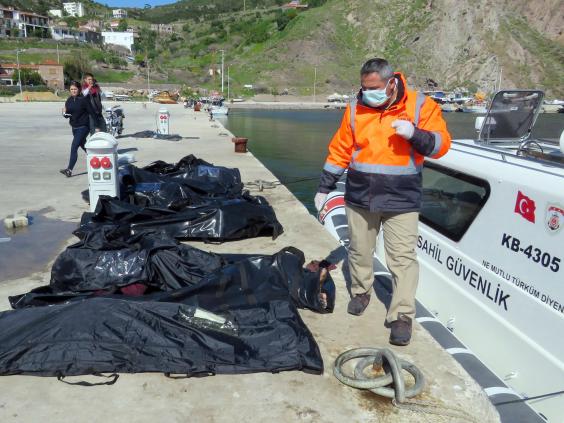 Then, the Turkish coast guard found the dead body of a young man, still clutching his violin. Baris’ family’s worst fear had become a reality – he had died trying to cross the Aegean to get to Europe and follow his dreams.
“As my mother started to worry more and more, I called the coast guards to ask if Baris was one of the victims,” Cengiz, Baris’ brother said to The Independent. “He had no identity papers on him, he had left his Turkish ID at home so I asked if a young boy was also there, a boy with a violin maybe…They said a short young boy with a violin was one of the victims.” 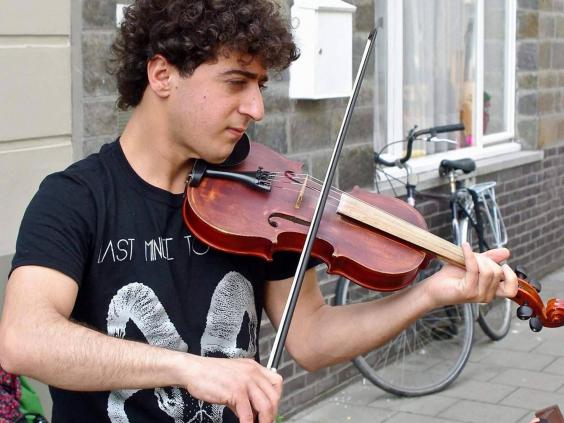 Baris, the youngest of nine siblings, was a troubled teenager until he found his purpose in life – playing the violin, his family said.
“With pictures we recognized him,” said Cengiz. “He loved his violin so much that he didn’t let it go when he drowned.”
“I don’t know why he got on the boat, I guess it was because he had no hope anymore,” his brother added.
Baris is one of some 1,100 people known to have perished this year while trying to cross the sea in search of a better life in Europe. His family is still in shock over their loss and his mother and sister are getting psychological treatment, The Independent reported.
At least 16 people on board the vessel died when it sank on April 23 while crossing the Aegean Sea in hopes of making landfall on the Greek island of Lesvos. The only survivors were a pregnant woman from the Democratic Republic of the Congo and another woman from Cameroon.