GRNews
GreekReporter.comGreeceArchbishop Ieronymos: There is a War Against the Church of Greece

Archbishop Ieronymos: There is a War Against the Church of Greece 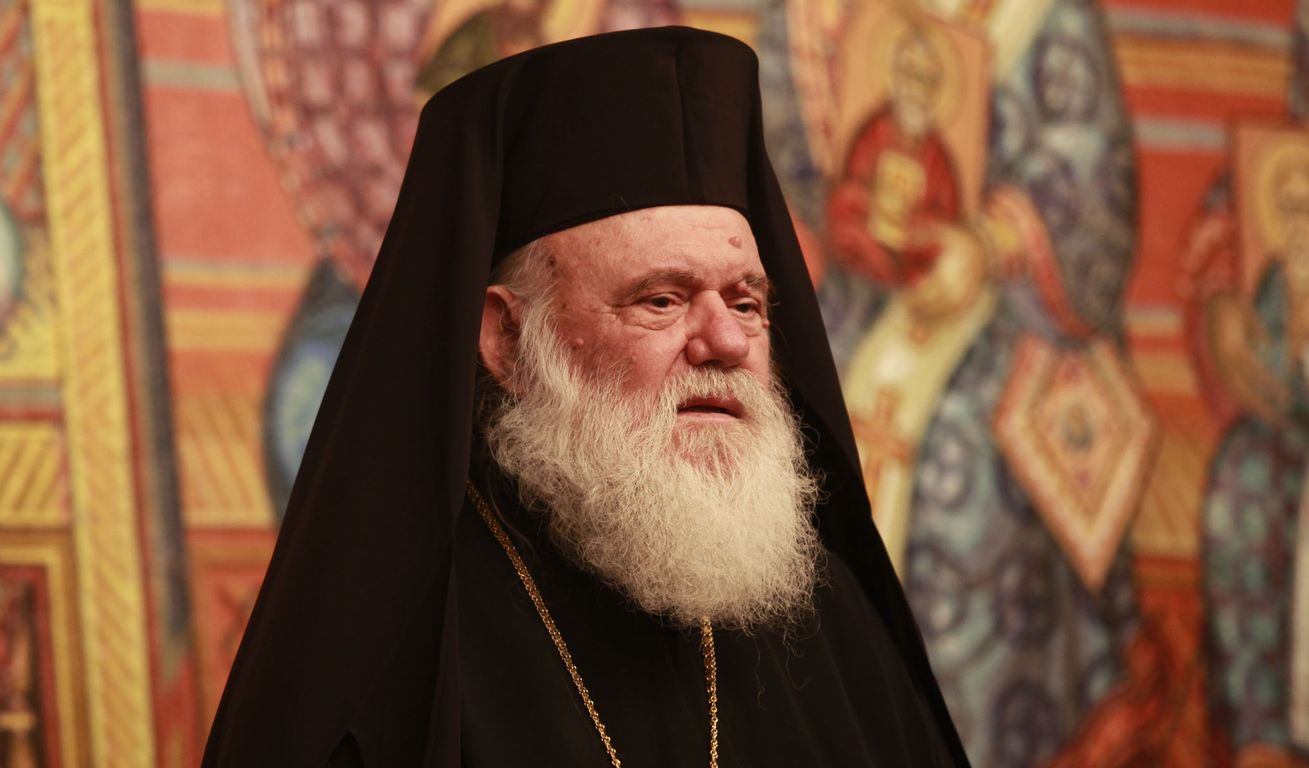 There is a war against the Church of Greece, said Archbishop of Athens and All Greece Ieronymos, criticizing the government for interfering with the workings of the Church.
“In terms of the Church, there is no separation with the State. We want clear, distinct roles. Once we have distinct roles, how can they interfere whenever they want? Why do you intervene in the life of the Church when you are a State that claims it is leftist?”
The Archbishop gave an interview to Sunday newspaper Proto Thema. He spoke, inter alia, of his relation with leftist Prime Minister Alexis Tsipras, that has been the subject of discussion.
Ieronymos said that he has a special relationship with the prime minister and they often chat, not only politics but other things as well, and that their relation is exaggerated by the press.
“I feel sorry for Tsipras, for all the things he is going through. He has the intentions to do things, but…,” the Archbishop said, leaving the reader to fill in the blanks.
He stressed, however, that he also talks with ANEL leader and junior coalition partner Panos Kammenos and main opposition leader Kyriakos Mitsotakis.
Speaking of his confrontation with former education minister Nikos Filis over religious lessons in schools and the implications that Tsipras removed him from office because of that, Ieronymos said that, “Mr. Filis is very clever and he knows the state of things. He invested in that (confrontation) and the future will show what the outcome will be.”
Regarding religious classes in schools, the Archbishop said: “Can you imagine the minister telling Greek Muslims that the Koran should not be taught the way you teach it but you should teach it the way I tell you?”
Speaking about politics in Greece, Archbishop Ieronymos said: “I started to not believe in parties; I believe in people, and there are good people in all parties and bad people in all parties.”
For the mosque in Athens, the Archbishop said: “I’m skeptical. These people must learn that we love them, we are hospitable, but this is not their place. Their aim should be to go home.”
Finally, on same-sex marriages, Ieronymos said: “This should not be called marriage, it is an aberration. Don’t children have rights too? Let’s take the subject of adoption. There’s always mom and dad. Not two dads or two moms.”