GRNews
GreekReporter.comAustraliaAttend a Lecture on the Antikythera Mechanism at the Greek Centre Melbourne 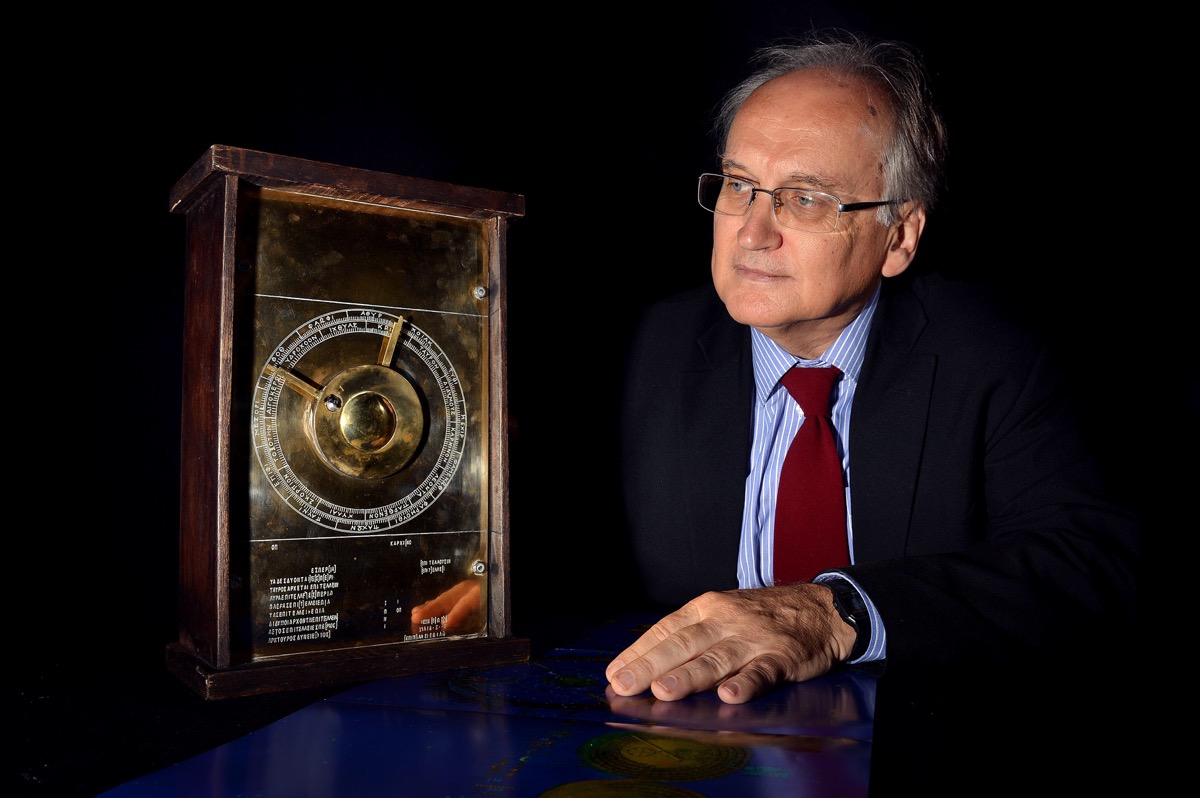 On Monday, March 20, at 6:30 p.m., Professor Xenophon Moussas will present a lecture about the Antikythera Mechanism at the Greek Centre as part of the Greek History and Culture Seminars offered by the Greek Community of Melbourne.

The Antikythera Mechanism is the oldest known computer, even originally named tablet in Greek (“pinakidion” meaning little table, i.e. tablet). It was made during the 2nd century BC somewhere in the Greek world and was found by sponge divers from Syme, in a huge shipwreck of the 1st century BC on the island of Antikythera.

The ancient astronomical device displays the position of the Sun and the Moon in a map of the sky, the phase of the Moon, the time of solar and lunar eclipses as well as the places these are visible on Earth. It is speculated that the Antikythera Mechanism probably worked like a cuckoo clock, with a system of weights and counterweights and a water clock as regulator.

At the lecture the discussion will revolve around the most basic question of how humans conceived, designed and constructed a mechanical Cosmos.

The reveals in the lecture are results based on 12 years of research by Professor Xenophon Moussas’ team and especially on the latest readings and interpretations of the manual of this ancient Greek computer.

Professor Xenophon Moussas (University of Athens) is one of the protagonists of the study of the Antikythera Mechanism. He is a space physicist, with research interests including space and solar physics, planetology, Ulysses mission, WIND/WAVES and STEREO space mission, Solar Orbiter.