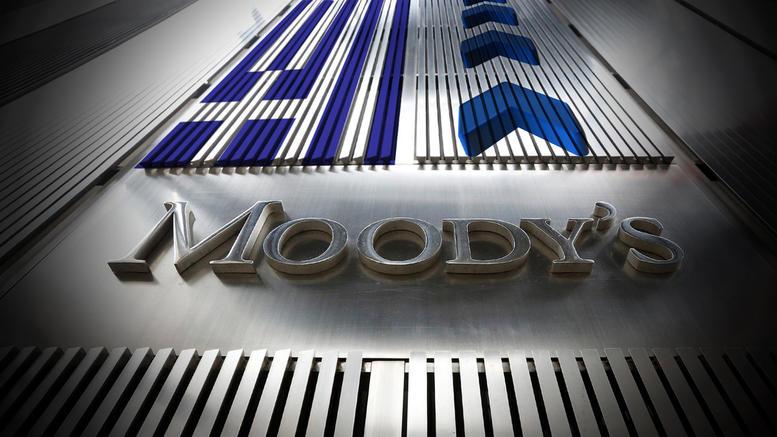 Since the beginning of 2017, Greek bank deposits have been down, causing the international rating agency, Moody’s, to call the first couple months of the year a “credit negative” event for Greece.
Back in January, the Bank of Greece (BoG) announced that Greek banks’ deposits by individuals and enterprises fell 1.5 billion euros in January to 119.7 billion euros, from 121.4 billion in December 2016. This trend continued in to February, as the bailout review continued to be delayed throughout the month, dampening the confidence of depositors who opted to wait out Greece’s negotiations with its international lenders.