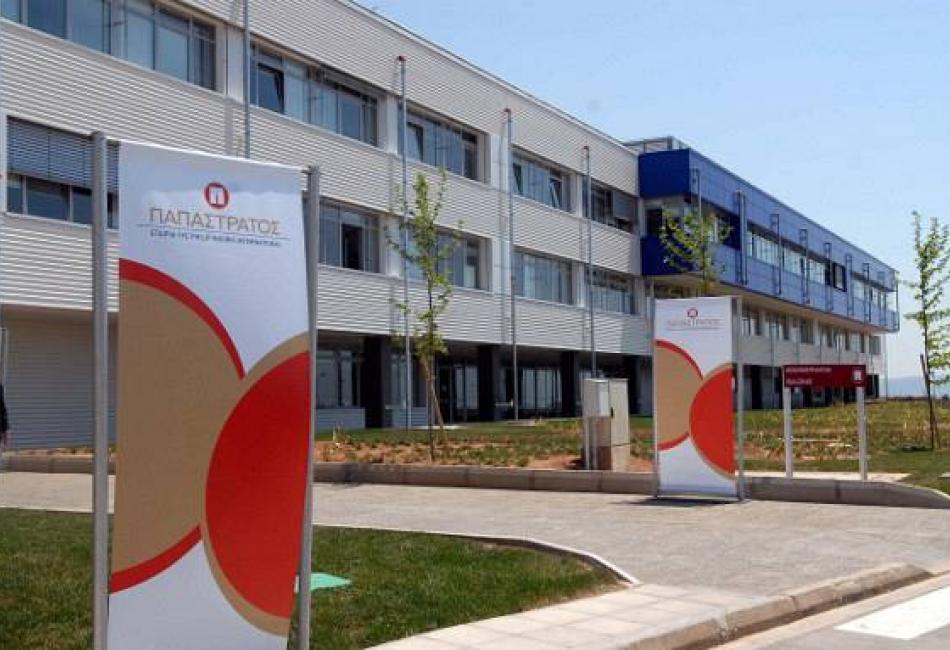 Papastratos Group was named Top Employer in Greece while its parent company, Philip Morris International was named Top Employer in Europe and the world in 2017 by the Top Employer Institute.
It is the third successive year that Papastratos wins this prestigious title for its commitment in safeguarding an excellent work environment. Papastratos won the “Great Place to Work” award three times since 2012 and won three gold and two silver awards in the last two years in human resources contests.
“Our research showed that Papastratos, a subsidiary of Philip Morris International, safeguards excellent work conditions, cultivates and develops workers’ talent in all levels of the organization and has a leading position in the Human Resources environment, making constant efforts to maximize labor practices and the development of its workers,” Top Employer Institute said in an announcement.
Christos Charpantidis, chairman and CEO in Papastratos, expressed his satisfaction over the new distinctions won by Papastratos and PMI.
(source: ana-mpa)