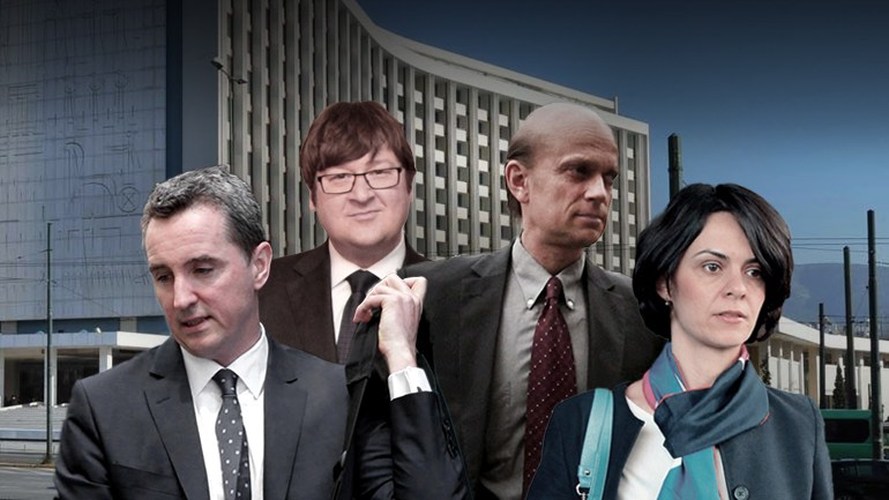 Negotiations on the bailout program review between Greece and creditors‘ representatives started on Monday morning in Athens with the latter saying that it is up to the Greek side how soon a staff level agreement (SLA) can be reached.
There are several issues that remain unresolved with the Greek government being reluctant to implement. More specifically, reforms in labor laws and the energy market, pension reforms, along with the lowering of the tax free threshold for low incomes are the “thorny” issues that have caused the stalling of negotiations.
Furthermore, there are other prerequisites that Athens has to implement such as the operation of the independent privatization fund, settlement of nonperforming loans, the opening of closed markets and the liberalization of the energy market.
According to European sources from Brussels, institutions do not want horizontal cuts in pensions that would hurt all pensioners but a more fair pension system that would protect low income pensioners.
The goal of the creditors’ teams is to have an outline of the agreement within 10 days, so that the Euro Working Group can prepare the technical aspects of the deal so that the final decision is taken in the March 20 Eurogroup. In that case, Athens can legislate the reforms between March 21 and April 6, when the next Eurogroup is scheduled.
According to the same sources, Brussels is anxious to finish with the Greek issue before the April elections in France. The Greek bailout is an easy target for populist political movements in France and European institutions want to avoid to have to deal with Greece during the French elections.