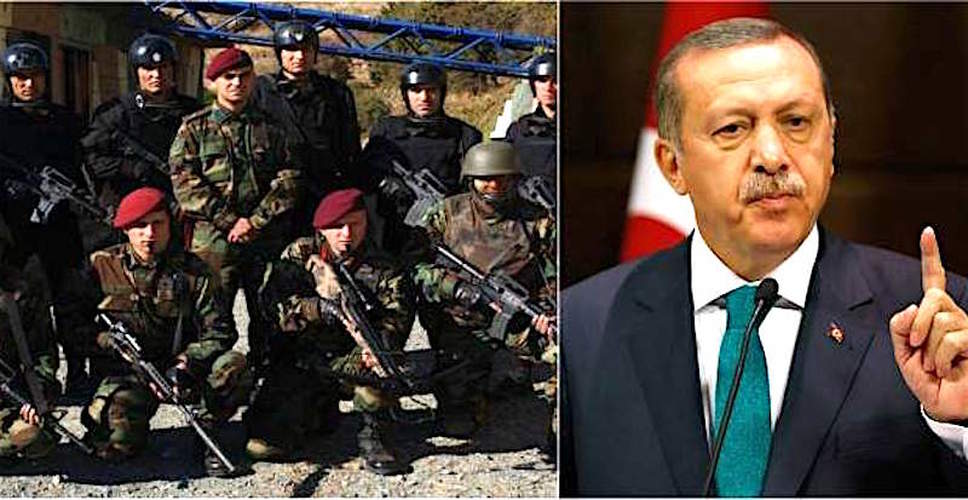 Two Turkish soldiers who allegedly participated in the July 2016 coup attempt were detained in Alexandroupolis, Greece. The two men are thought to be part of a coup group that attempted to assassinate Turkey’s President Recep Tayyip Erdogan.
The two men entered Greece illegally on February 15, through the Evros River and turned themselves in at the Department of Orestiada police. On February 20, they filed for political asylum through the relevant department of Alexandroupolis.
According to reliable sources, the two — who are members of the “Death Squads” or “Death Platoon,” a special trained Turkish army unit that is trained to kill — managed to escape arrest last July and just days ago, are said to have admitted to involvement in the Erdogan assassination attempt. Reportedly, there has not yet been any request from Turkish authorities requesting their extradition.
President Erdogan was on holiday with his family at the Marmaris resort in the province of Mugla, when the coup attempt occurred on July 15. According to him, the coup commando was transported by helicopter and raided the hotel complex where he staying. “If I stayed there another 10 or 15 minutes longer, I would have been killed or captured,” stated Erdogan on July 18, during an interview with CNN.
Two police officers who were responsible for the President’s security at the hotel were killed when gunfire broke out, according to the indictment. The prosecution has requested many life-sentences for each of the defendants, 37 of which are suspected to be responsible for implementing the plan.