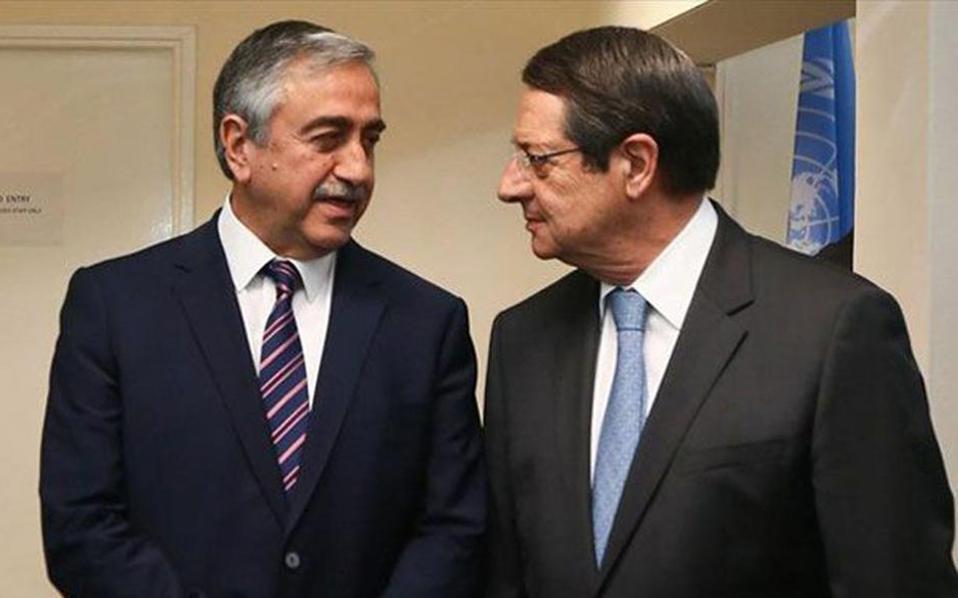 Cyprus reunification talks are at a standstill after Turkish Cypriot leader Mustafa Akinci decided not to participate in Thursday’s scheduled meeting, Reuters says.
The reason cited is the commemoration by Greek Cypriots of a plebiscite on union with Greece more than 60 years ago. The Greek Cypriot parliament decision to honor the 1950 referendum seeking union with Greece in which only Greek Cypriots voted.
The Turkish Cypriot side, which had been demanding the parliament vote be rescinded, reacted, causing Akinci to cancel the meeting.
Cypriot President Nicos Anastasiades said that the Turkish Cypriot side overreacted. However, he conceded the parliament vote was ill-timed, wrong and meaningless.
“Unfortunately we have just been informed by the United Nations that the scheduled meeting for tomorrow will not take place because of the refusal of the Turkish Cypriot leader to participate,” Cypriot government spokesman Nikos Christodoulides wrote on Twitter.
“I am ready to continue the dialogue at any time,” Anastasiades wrote on Twitter.
The two sides are engaged in peace talks for almost two years and have agreed to meet once a week. Their aim is to reunite Cyprus as a bizonal, bicommunal federation, but the referendum commemoration row has underscored any progress made so far.
Akinci said that Anastasiades must correct the mistake of the referendum commemoration, adding that from the first day of the crisis the Turkish Cypriot side appealed to the United Nations to resolve the problem.
The Turkish Cypriot leader also said that throughout his political career he made efforts toward a sustainable solution with equality and security and that Ankara supports this line.

In an attempt to protect and maintain the iconic monuments in the Greek Orthodox section of London's historic West Norwood Cemetery, the many sculptural...
Europe