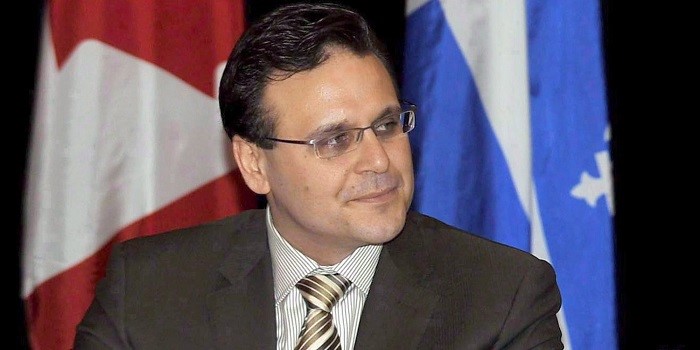 During a recent speech in the Canadian Senate, Greek-Canadian Senator Leo Housakos addressed his colleagues in efforts to bring to vote the need for Canada to recognize the Genocide of the Pontic Greeks from 1916 to 1923 by Turkey.

Most people are not aware of the group of ethnic Greeks called Pontic Greeks. They are ethnic Greeks who once lived along the shores of what is now known as the Black Sea. Greek merchants originally settled in the area over 3,000 years ago, establishing trading posts along this shoreline and eventually the outposts grew into villages, towns and cities. This area was known as Pontus.

From 1914-1923 their prosperity and peaceful way of life came to a tragic end when over 353,000 Pontic Greeks perished during the Greek Genocide at the hands of the Ottomans, neo-Turks and Kemalists. Their fate was later sealed following negotiations at Lausanne and an ‘Exchange of Populations’ between Greece and Turkey, which resulted in all Orthodox Pontic Greeks being forced to uproot and repatriate to Greece.

According to transcripts published on protothema.gr, Senator Housakos recently presented the “Motion to Call Upon the Government to Recognize the Genocide of the Pontic Greeks and Designate May 19th as a Day of Remembrance” calling on the government of Canada to “(a) recognize the genocide of the Pontic Greeks of 1916 to 1923 and to condemn any attempt to deny or distort a historical truth as being anything less than genocide, a crime against humanity; and (b) to designate May 19th of every year hereafter throughout Canada as a day of remembrance of the over 353,000 Pontic Greeks who were killed or expelled from their homes.” 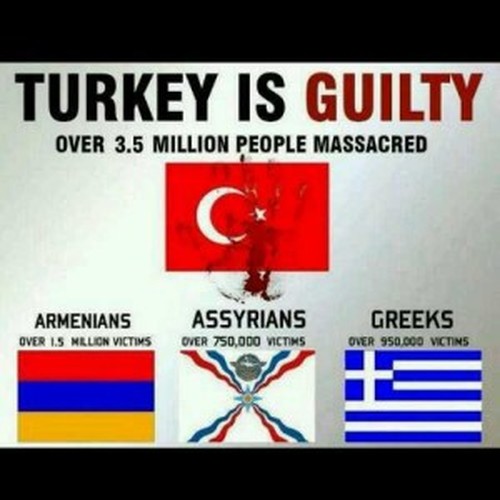 “…We must be clear that this is a tragic fate — a genocide. Not only have the ghosts of the Pontic Greek Orthodox earned the right to confront their murderers, but to paraphrase the words of a wise man, those who forget the tragedies of the past are doomed to repeat them in the future. And indeed, the world chose to ignore the genocide of Armenians and Pontians, and we were forced to confront the Nazi Holocaust of European Jews as a result. We ignored Rwanda and are now dealing with genocides like that of the Yazidis being carried out by ISIS,” Housakos stated.

The senator added that his motivation for bringing the motion to the table is to acknowledge history, heal, learn from what has occurred and most importantly be sure that it does not repeat itself.