GRNews
GreekReporter.comGreeceEach Year More than 30,000 Greek Girls Under 16 Have an Abortion

Each Year More than 30,000 Greek Girls Under 16 Have an Abortion 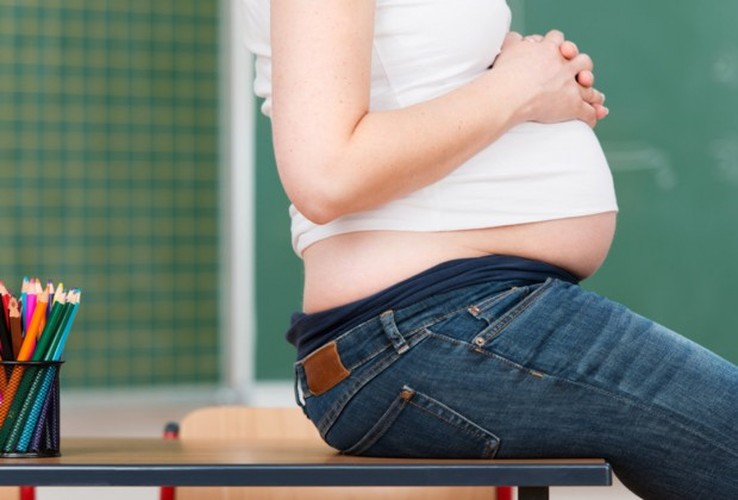 The approximate annual number of abortions in Greece is 150,000, with 30,000 of them performed to girls under 16, newly-released figures say.
The data demonstrates the sex education deficit of Greek adolescents, according to Professor and Director of Obstetrics and gynaecology Clinic of Athens Medical School in Aretaieio Hospital, Efthymios Deligeoroglou, and Associate Professor of Obstetrics and gynaecology Nikolaos Salakos on the occasion of the 6th National Conference of gynecological Endocrinology held last weekend in Athens.
According to data presented in the conference, at least half of Greek teenage girls become sexually active before turning 17, and 73% of adolescents 14-16 years old have had some form of sexual activity.
The most commonly used method of contraception by adolescents in Greece is interrupted intercourse (40%) — disregarding the danger of sexually transmitted diseases — followed by the male condom. The rate of use of contraceptive pills by young females is only 4%. It should be noted that 20% of unwanted pregnancies are caused by the interrupted intercourse practice.
The rate of unwanted pregnancy by applying the interrupted intercourse reaches 20% annually and the failure rate of the male condom when ideally used is 2%, while with the typical usage reaches 18%.
The doctors attributed the unwanted pregnancies to the lack of sex education for teenagers at school and at home.