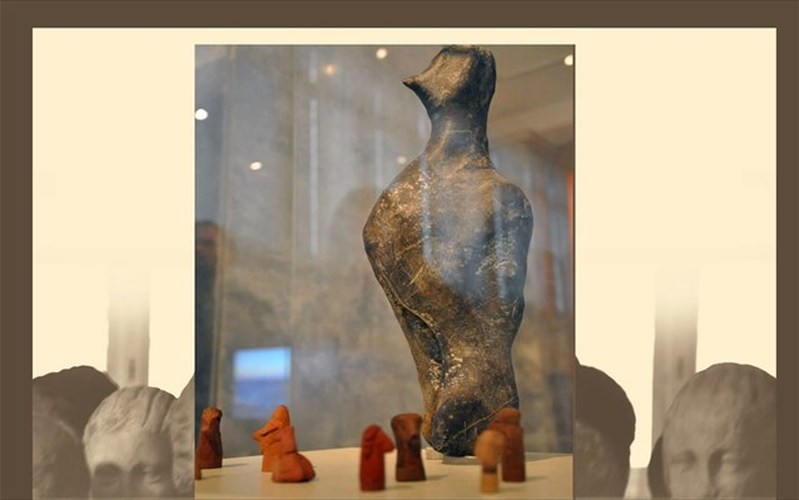 A bird-like statuette in Greece has baffled archaeologists, as its origin and what it depicts remain a mystery.
It is estimated that the object that resembles a bird is approximately 7,000 years old. This has led Greek archaeologists  to name it the “7,000-year-old enigma,” before placing it in the National Archaeological Museum, where it will be on display until March 26.
The statuette is part of an exhibition entitled “The Unseen Museum”, referring to some 200,000 antiquities ranging from statues to gold jewelry and every-day objects in store and not on daily display.
The “7,000-year-old enigma” is carved out of granite and is 36 cm tall, has a pointed nose, a long neck, round belly and cylindrical legs. It is in excellent condition, even though it belongs in the late Neolithic era.
Archaeologists place its origin in today’s northern Greece.