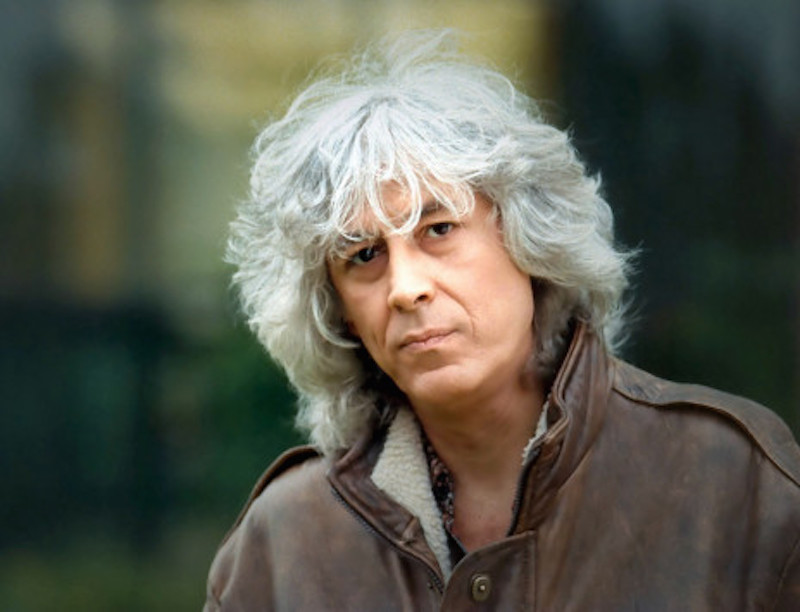 The Iconic Greek singer and composer Loukianos Kilaidonis passed away at age 74 early Tuesday morning, after a short period of hospitalization in intensive care due to heart failure after a respiratory infection.

Born in Kypseli, Athens, Kilaidonis went to school at the Leontios Lyceum and then studied architecture at the Aristotle University of Thessaloniki and at the National Technical University of Athens, but never worked as an architect.
Instead, he started his music career in the early 1970s when he wrote the music for the play “Our Town.” The songs from the play were released on record, sung by popular singers Vicky Moscholiou and Manolis Mitsias. From then on he wrote many songs and lyrics for plays, musicals, films and television and released several albums that became popular.
Songs off of his releases in the 1970s and 1980s became very popular, including “I am a poor and lonely cowboy,” “One day of Mary,” “Anthem of the black dog,” ” Disco,” “Two in the bathtub” among others.
Kilaidonis wrote the music for the Free Theater (Free Stage) for 10 years. He also  collaborated with the National Theater, the National Theater of Northern Greece, the Public Theater of Engenios Trivizas, with the Children’s Stage of Xenia Kalogeropoulou and the  Metaxourgio Theater he created along with his partner of 45 years, Anna Vagena.
The musician is also known for the so-called “Greek Woodstock,” the beach music festival he organized in July 1983 at Vouliagmeni beach, attended by 70,000 people (100,000 according to some). That night, some of Greek music’s best artists like Dionysis Savvopoulos, Giorgos Dalaras, Margarita Zorbala, Vangelis Germanos, Aphrodite Manou and others sang from a stage inside the sea.
Lukianos Kilaidonis is survived by his wife Anna and his two daughters, Jasmine, who is an actress, and Mary, who is a singer after a short career as a social worker.