TechNews
GreekReporter.com Business Factories Close Down While More Cafes and Restaurants Pop up in Greece 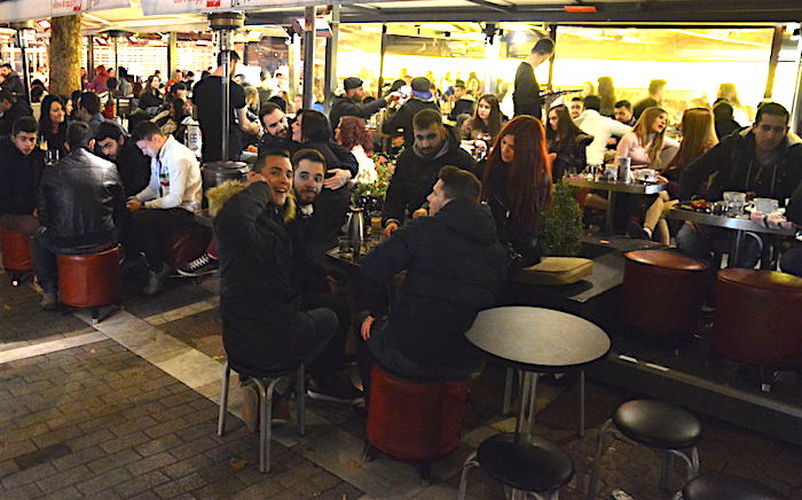