Thessaloniki Mayor Boutaris Declares: 'I Am Ashamed That I Am Greek' 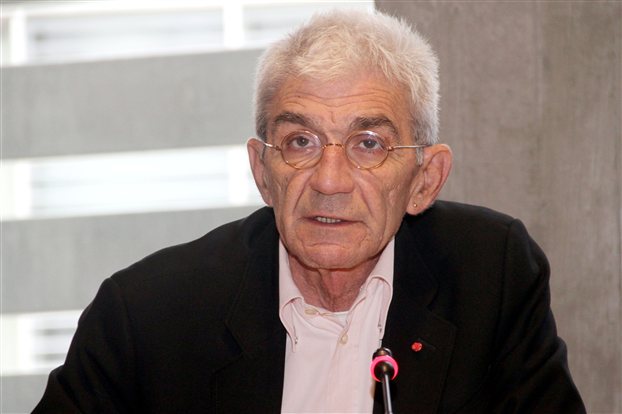 Yannis Boutaris, the mayor of Thessaloniki sparked controversy with comments he made on Sunday as he publicly claimed to feel ashamed to be Greek.
While at a meeting organized by former PASOK ministers Diamantopoulou, Ragousis and Floridis, mayor Boutaris said “I am ashamed that I am Greek because when I go abroad I am treated as if I were a leper.”
“Let’s go for a new Greece. You cannot make something new with souse. We are all on pills. We must forget the old and build the new. We are still young,” Boutaris added, according to ThessNews.gr.
The 74-year-old mayor who is also known as a successful winemaker had no additional explanation for his comments. Greek Reporter contacted the press office of the Thessaloniki Municipality and was told “The Mayor of Thessaloniki, Mr. Yannis Boutaris is not willing to make any further comment regarding this issue.”