GRNews
GreekReporter.comGreek NewsCyprusThe History of Cyprus Maps Since the Turkish Invasion in 1974

The History of Cyprus Maps Since the Turkish Invasion in 1974 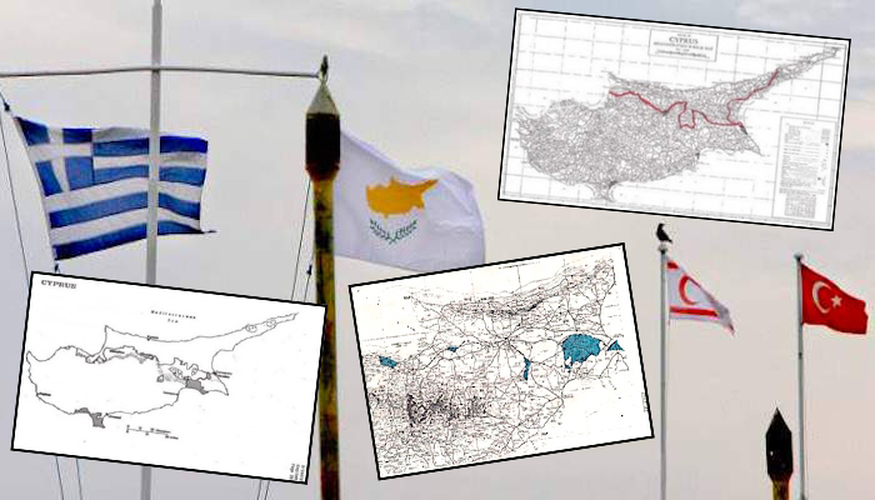 The presentation of maps of Cyprus by the Greek Cypriot and Turkish Cypriot sides in Geneva was one of several since the Turkish invasion on July 20, 1974. 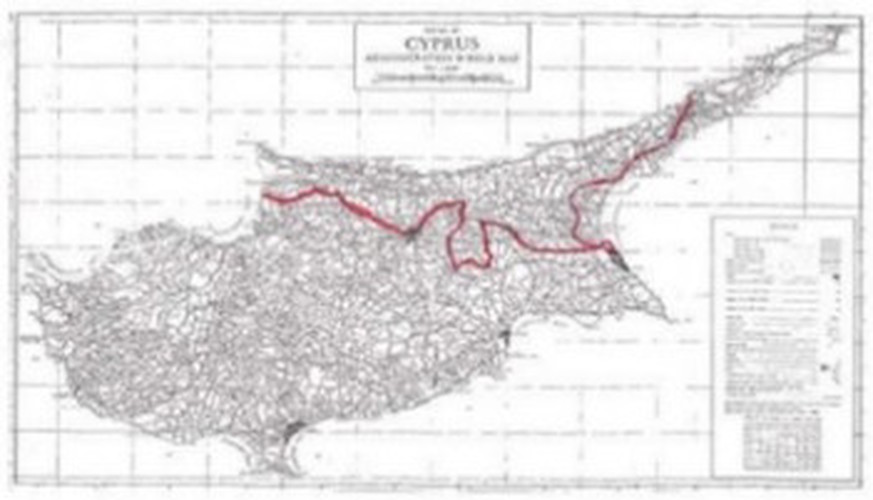 The first presentation of a territorial proposal was as early as 1974, shortly after Turkish troops took over the northern side of the island. The first map was presented by Rauf Denktash and the second in the form of an alternative proposal from Turkish Foreign Minister Turan Gunes. The two maps showed 34% of the island under Turkish command and was rejected by the Greek Cypriot side.
The Greek Cypriot side proposed its own maps, on March 31, 1977, drafted by Tassos Papadopoulos and on October 8, 1980. In that case, Papadopoulos proposed a 80.3% territory for the Greek side and 19.7% for the Turkish side. The Turkish Cypriot side did not present its own map. 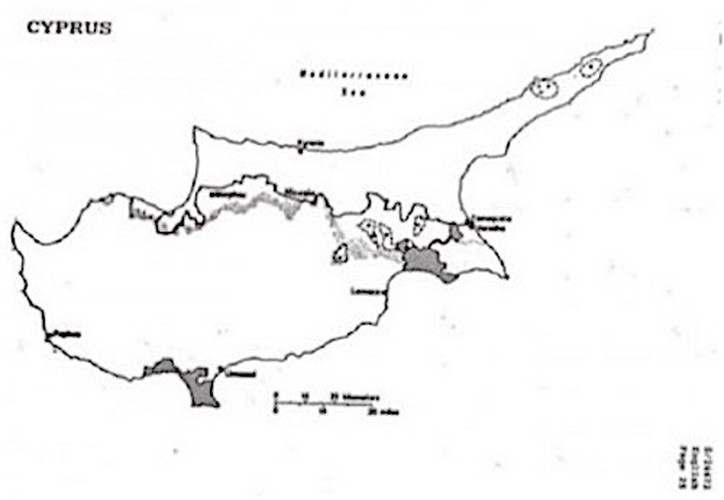 In November 1978 there was an Anglo-American-Canadian Plan. It was a plan that catered to the interests of the two communities. The residents of Varosha would go to their homes with the launch of the talks and would not be leaving, regardless of outcome. The scheme was favored by the conservative DISY party, but the communist AKEL party disagreed because it was rejected by the Soviet Union as having “imperialistic” origin. According to then U.S. Deputy Secretary of State Matthew Nimetz who handled the issue, Turkey was not negative to the plan.
In 1981, two alternative maps were presented by special envoy of the United Nations on Cyprus, Hugo Gobi. The first provided 27.4% of territory for the Turkish Cypriots and 72.6% for the Greek Cypriots. The second map, had 27.2% for the Turkish Cypriot area and 72.8% for the Greek Cypriot area. The Turkish counter-map claimed a percentage of 33.4% and 66.6% for the Greek Cypriots. 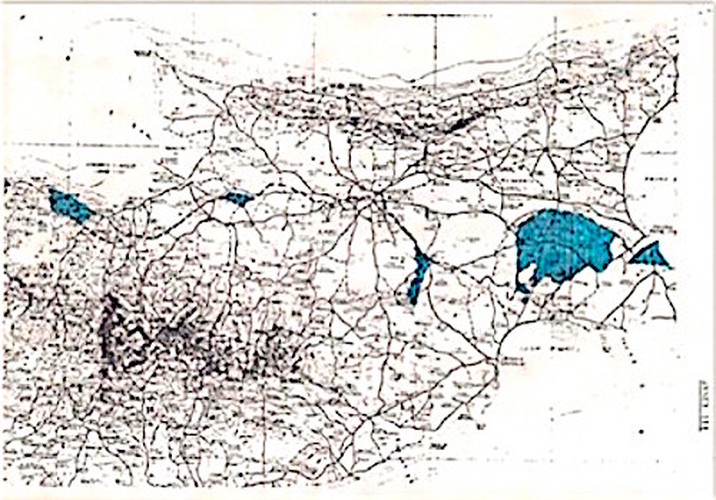