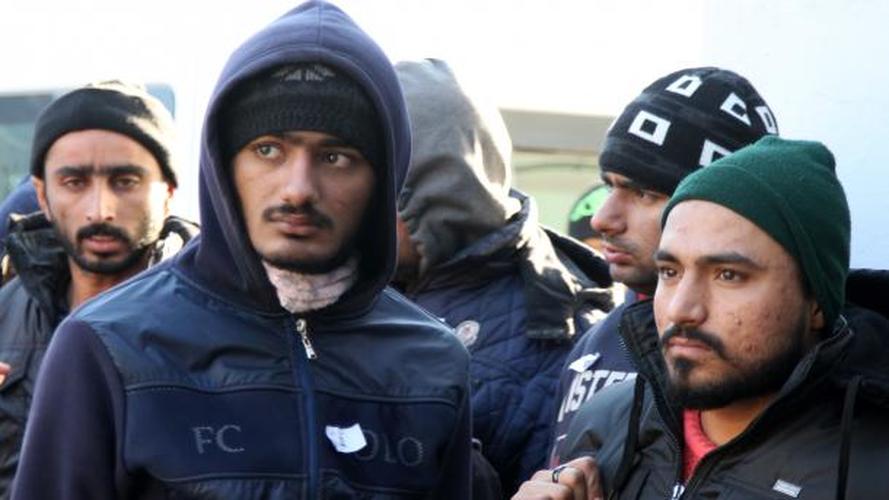 On Monday the online Turkish news source trt.net.tr reported that the Turkish coast guard had intercepted two vessels that were carrying some 260 migrants headed for Greece.
There were 112 refugees, including 57 children onboard a vessel disembarking from the Gulf Katrantzi Fetching that was stopped by the coast guards. They also arrested 10 traffickers that were smuggling the refugees.
Also one mile west of the island Tavsan the Turkish coast guard intercepted vessel was carrying 148 migrants from Syria, Pakistan, Sri Lanka, Iran, Iraq, Afghanistan, Palestine, Eritrea and Lebanon as well as 11 traffickers who were taken into custody.