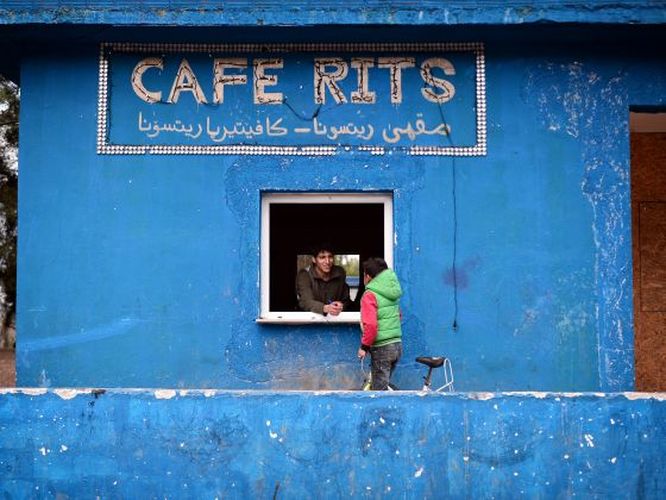 A 41-year-old Syrian refugee named Talal Rankoussi was a chef at Bawabet Al Dimashq – Damascus Gate in his country before being forced to flee the dangerous war zone and risk his life crossing the Mediterranean in an attempt to reach Greece and the EU.
Bawabet Al Dimashq – Damascus Gate is the largest restaurant in the world as noted by the Guinness Book of Records as it can seat over 6,000 people.
Talal, a father of three, now resides in the Ritsona migrant camp located near Athens on the mainland. He realized right away that the food at the camps was “undercooked…with no regard to improving the quality.” He may have wanted to do something about it, but with no funding, there was not a lot that could be done to change the situation at the camp.
This is where former investment banker, Carolynn Rockafellow comes into the picture. She moved to Greece last year from the US and has made it her personal interest to try to improve the well-being of the 700 refugees at Ritsona’s camp, where nearly half of the residents are children.
She decided to donate her own money as well as raise funds to created ‘Cafe Rits’ in the camp. “I feel this story is as much about helping the Greeks as it is about helping the refugees,” she said to AFP adding, “This is a very tough situation for Greece and I think they’re doing a great job.”
Here at Cafe Rits, thanks to the talent of Talal and others who help out, Syrian refugees at the Ritsona camp are able to get a taste of their homeland and eat nutritious meals such as kibbeh, fattoush salad, maqluba rice, muhammara dip – all made with mostly locally sourced ingredients. 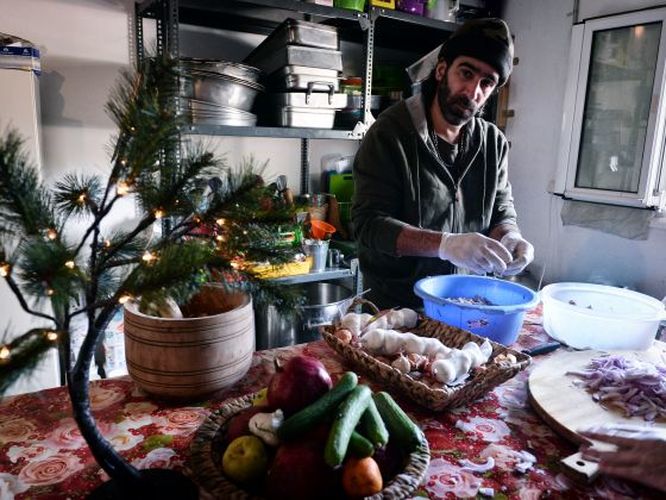 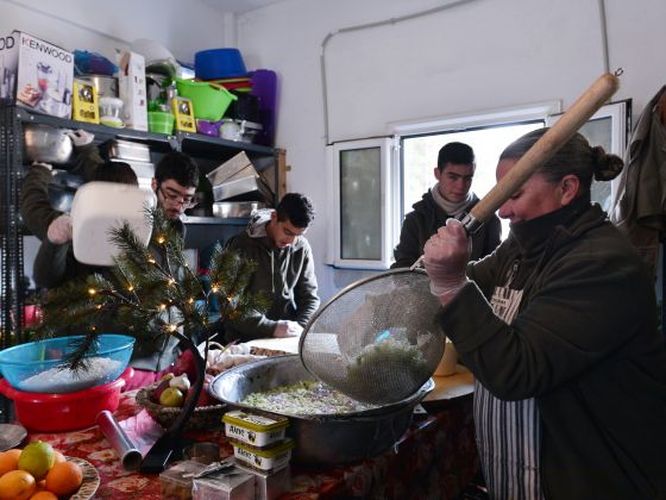 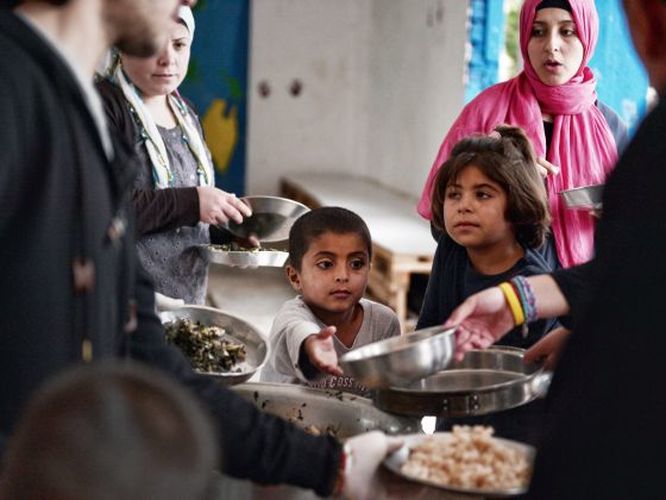 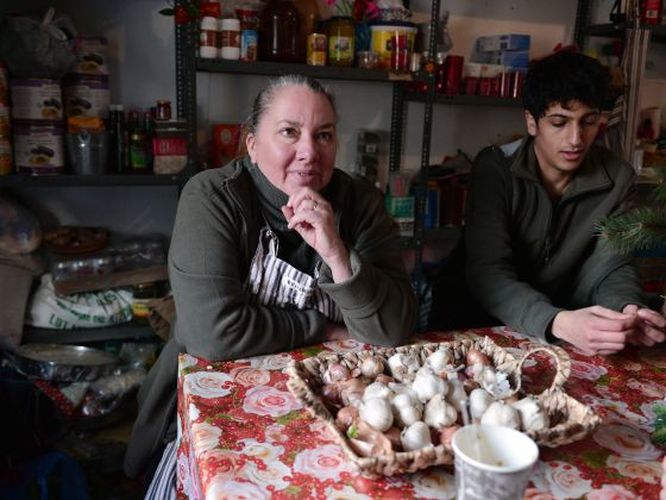 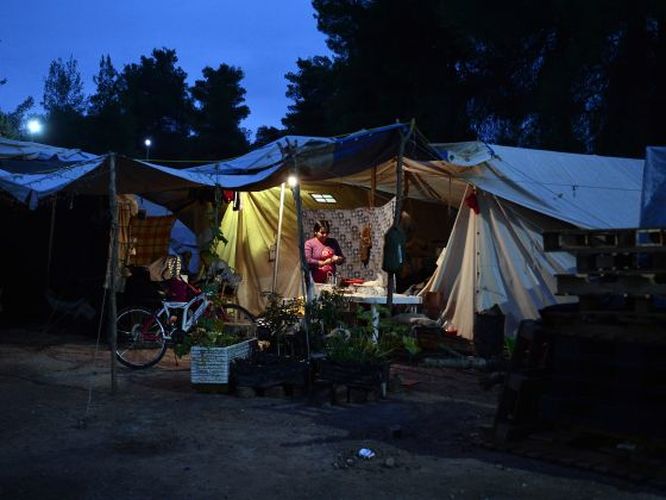 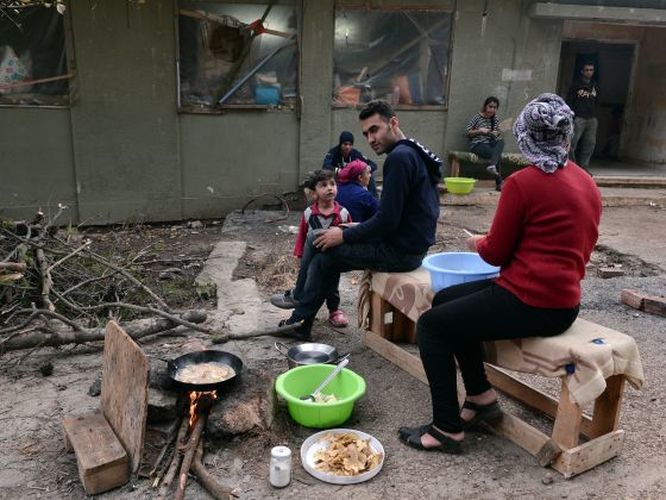