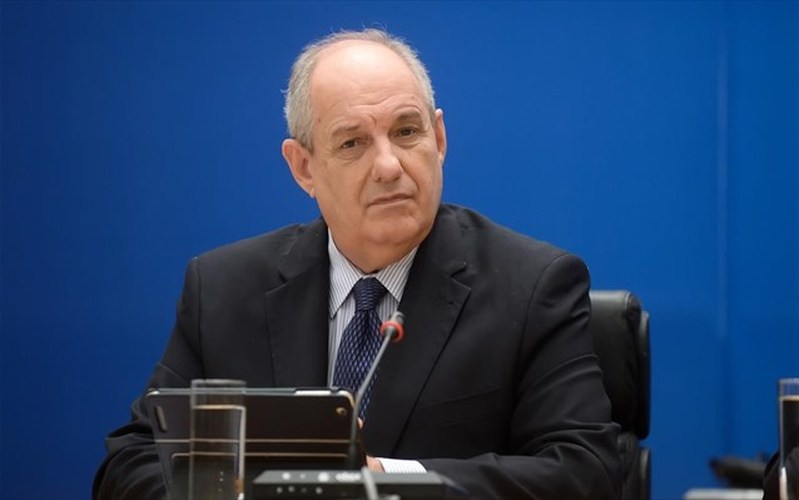 The Greek government has decided to establish February 9 as World Hellenophony Day, the date of the death of National Poet Dionysios Solomos.
The announcement was made by the House Permanent Special Committee of Hellenism of the Diaspora, presided by Deputy Foreign Minister for Diaspora, Terens Quick.
“Our language, has now its own international day. Our language is enriching most languages on the planet on a daily basis. Our words appear on a daily basis in sciences such as medicine, but Hellenophony must have its own day so that Greek-speaking people can celebrate,” Quick said.
The date was proposed by Education Minister Costas Giavroglou. On February 9th, Greeks commemorate the death of Dionysios Solomos, the poet who wrote the words of Greece’s national anthem.