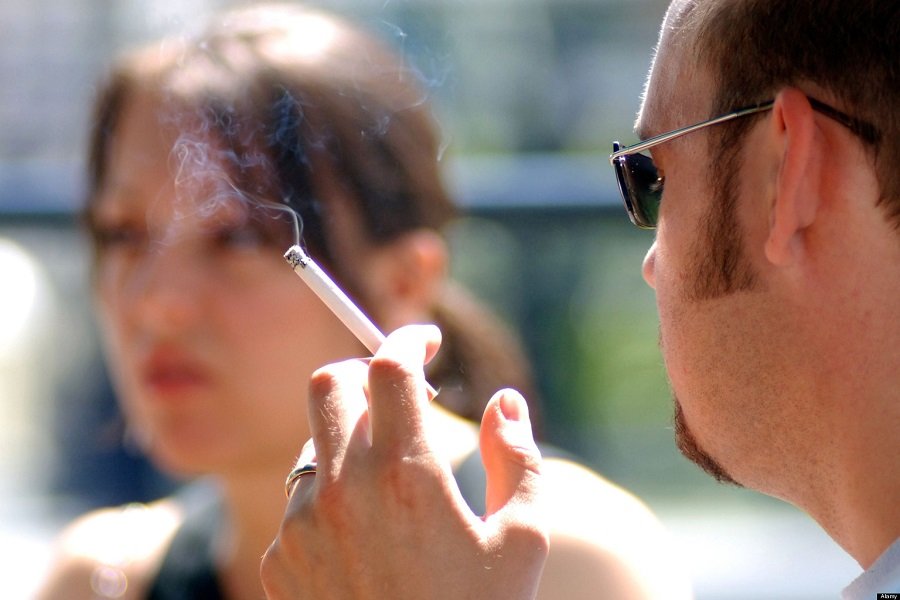 Nearly two in three Greeks are inhaling someone else’s tobacco smoke on a daily basis, making Greece the worst nation in the European Union for exposing people to the health risks of passive smoking.
According to the Associated Press, Eurostat, the EU statistical authority, on Wednesday released the results of a study showing that 64.2 percent of Greeks suffer exposure to tobacco smoke indoors every day.
Croatia comes second in the with 44.7 percent of passive smokers, followed by Bulgaria with 40.5 percent.
At the other end, Sweden is the healthiest country for non-smokers as only 5.9 percent of non-smokers are exposed to second-hand smoke, with Finland coming second with 6.3 percent.
Regarding percentages of smokers over 15 years old, Bulgaria tops the rankings with 34.7 percent, ahead of Greece with 32.6 percent. Sweden only has 16.7 percent of people who smoke, with Britain being the second-lowest with 17.2 percent.