GRNews
GreekReporter.comGreek NewsCyprusCyprus Talks at Mont Pelerin Have Drawn to an 'Inconclusive' Impasse

Cyprus Talks at Mont Pelerin Have Drawn to an 'Inconclusive' Impasse 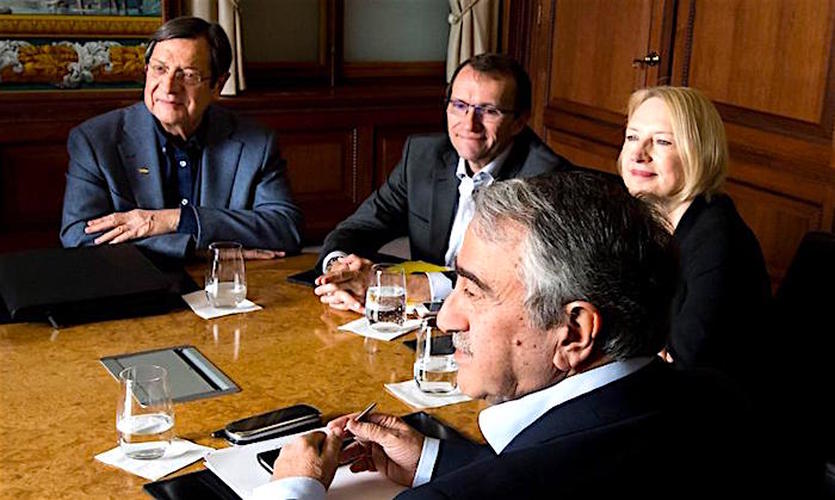 According to Cyprus’ government spokesman Nicos Christodoulides, the UN-backed talks for the Cyprus Settlement have drawn to an “inconclusive” impasse on Monday.
This latest batch of talks that have been ongoing for the past 18 months took place at Mont Pelerin, Switzerland, and both Cypriot President Nicos Anastasiades and Turkish-Cypriot leader Mustafa Akinci were hopeful that an agreement would be reached, moving the leaders closer to ending conflict on the island where the northern third is occupied by Turkish troops since the 1974 invasion.
“This isn’t good for anyone,” Christodoulides told reporters shortly after midnight on Monday, as the talks concluded. “We are not at all happy with the outcome.” 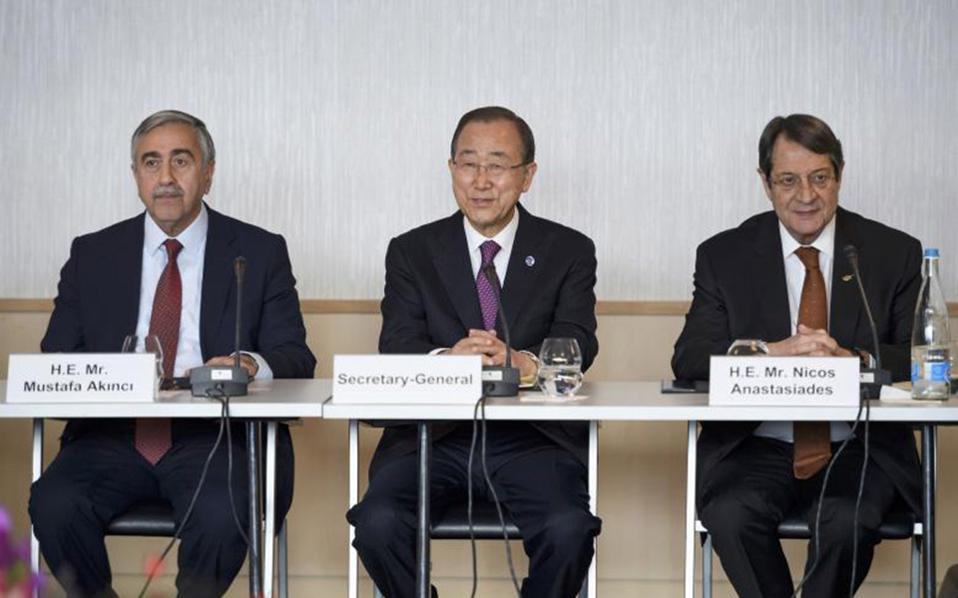 The latest phase on the UN-backed talks was aimed at implementing a plan regarding territory and was set to pave the way for a final summit between the leaders to take place with Greece, Turkey and Cyprus’ former colonial ruler, the United Kingdom, to discuss security arrangements for when the island is reunified.
The impasse came at the point where both leaders were negotiating the amount of territory that would make up the federal zones each side would run, Christodoulides said.
“Despite their best efforts, they have not been able to achieve the necessary further convergences on criteria for territorial adjustment that would have paved the way for the last phase of talks,” a UN statement said, adding that both Anastasiades and Akinci will return to Cyprus to take time to “reflect on the way forward.”
Christodoulides remained reassured that Cypriot President Nicos Anastasiades does not see this as the end of the road and that there is still hope for an agreement to be made, adding: “We have one goal, which is to terminate the occupation and reunite our country. We will do everything possible towards this direction.”