8 Turkish Officers Detained in Greece as Extradition Request Is Discussed 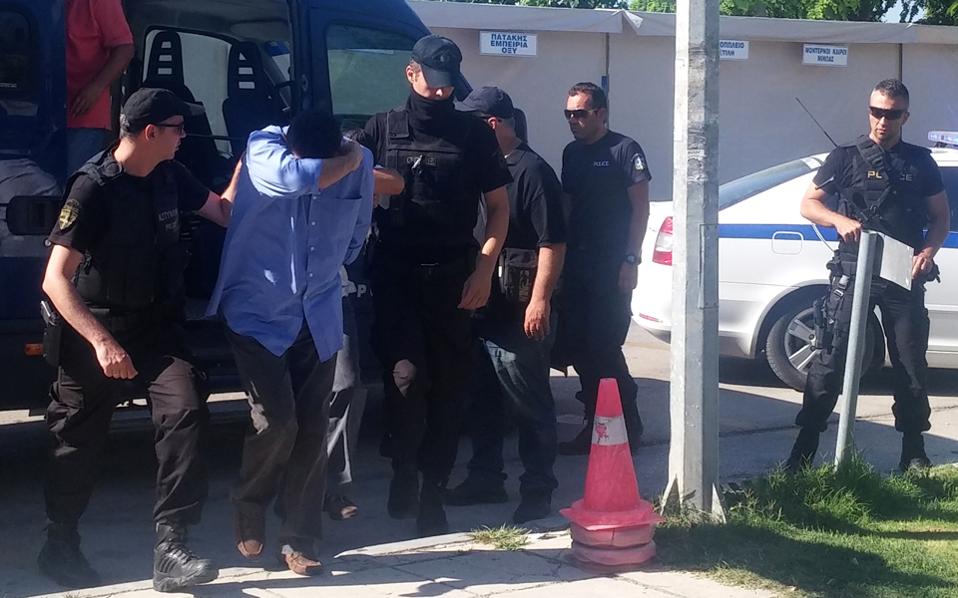 The eight Turkish officers who entered Greece illegally after the failed coup attempt in Turkey last July were arrested anew on Thursday, as part of the legal procedure to decide whether to extradite them to the neighboring country.
An asylum committee rejected their applications earlier in the summer but they have all appealed the decision. They will remain detained until their trial. In their extradition request, Turkish authorities say the eight men are wanted for attempted abolition of the Constitution and the parliament, attempted murder against the president of the Turkish Republic and the seizure of a helicopter.
The prosecutor has requested additional information from Turkish authorities concerning the extradition request.
Speaking to journalists after the arrest, the eight defendants’ lawyer Christos Mylonopoulos said his clients will not face a fair trial if they are returned to Turkey and cited recent announcements to reinstate the death penalty.
“A procedure is starting although we know it is impossible to have a fair trial in Turkey and Turks reserve for them an inhuman and degrading treatment, while it has been announced from official lips that they will reinstate the death penalty,” he said.
(Source: ANA-MPA)