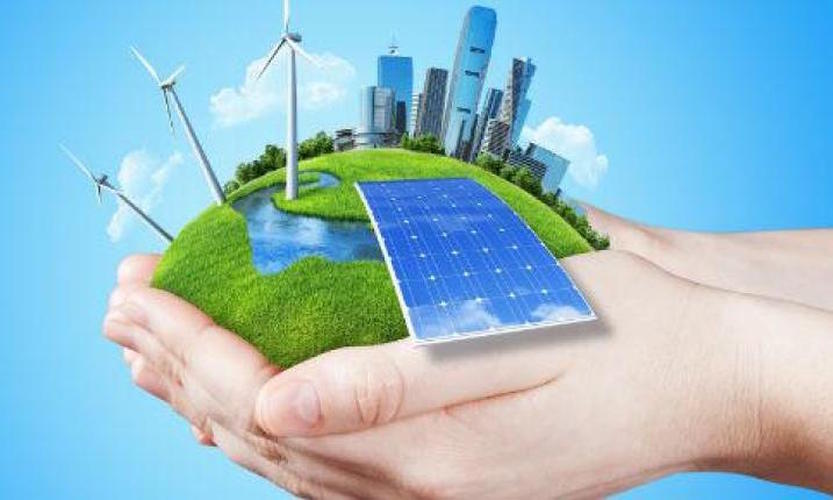 Greece dropped three places in the annual World Bank report on the ease of doing business, with its main weaknesses being contract compliance and property registration.
According to the report, Greece is as close to attracting foreign investors as Afghanistan and Mali. In the ranking for 2017, Greece fell to 61st place among 190 countries, when it ranked 58th for 2016, declining in eight of the ten factors assessed.
In contract compliance, which is essentially considered the ability of a State to guarantee compliance with business agreements and to protect investors, Greece occupies the 133rd position, second worst among developed nations, with the exception of Cyprus, ranking six places lower.
A key problem is the enormous amount of time required for legal resolution of appeals for compliance with contracts. On average, Greek courts need 1,580 days to issue a decision, that is almost four and a half years.
This is one of the worst records in the world, given that the only countries where Justice takes longer to be served are Afghanistan, Suriname and Guinea-Bissau.
The country with the best institutional framework for resolving contract disputes is South Korea, while Singapore is in second place, with litigation completed in 164 days on average.
A similar picture appears in property registration, with Greece ranking in the 141st position, faring worse than Venezuela, Grenada, Tanzania, Mali and Guinea.
One of the main problems for starting a business in Greece is the number of procedures required, counting ten at the moment. At the same time, the quality of public services is rated 4.5 out of 30.
Another serious obstacle businesses face is difficulty in financing enterprises. Greece ranks in 82nd place, down four places from last year.