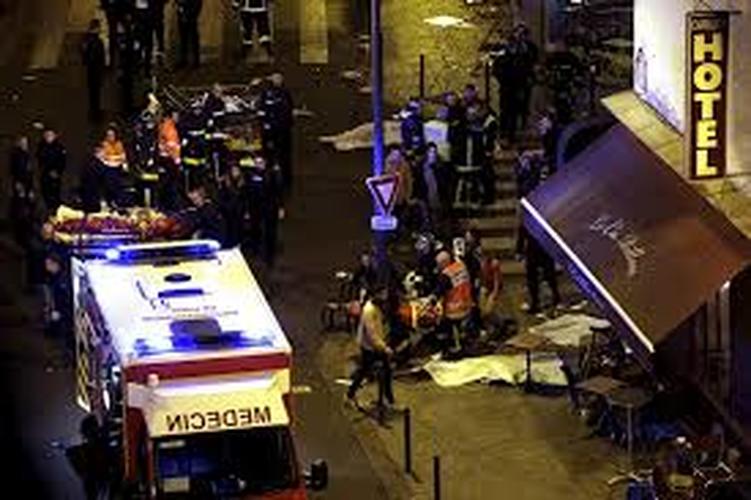 More than ten Islamic State terrorists had close contacts with the so-called “Athens Cell,” according to Brussels court documents, Kathimerini newspaper says.
The two main members of the Athens team who supported the suicide attacks of their cohorts in Paris and Brussels were 34-year-old Algerian Omar Damache and 32-year-old French citizen Walid Hamam.
The two terrorists who were located by the Greek counterterrorism unit in the Pagkrati neighborhood of Athens in January 2015 had close contacts with eight other jihadists who passed through Greece.
According to the documents in the hands of Kathimerini, the 20-year-old Zaid Koulliss, born in Utrecht, was member of the group who organized the bloody attacks in Paris and Brussels. On October 30, 2014 he was checked by Greek police in Thessaloniki and was arrested for not having travel documents. A few days earlier he had bought a bus ticket online from Munich to Trikala, in central Greece.
When interrogated by Greek police he confessed that three days prior to his arrest he was in Alexandroupolis where he had met with Abdelkader Benameur, a man who had been charged by Belgian authorities for propagandizing for the Islamic State.
In the fall of 2014, Benameur had met with Omar Damache in his apartment in Athens. In early 2015 he was arrested in Greece returning from the “Caliphate” accompanied by another man, 29-year-old Wissem El Mokhtari. El Mokhtari and four other men were accused by Belgian police of benefiting from the services provided by the Athens jihadist network, who had supplied them with fake travel documents.
Pictures of El Mokhtari and his four accomplices were found in a laptop Greek police seized in the Pagkrati apartment. El Mokhtari had spent a night  in Oscar Hotel in Athens in January 2015, where he had used the hotel wi-fi connection to search for the counterterrorism investigations Belgian police was conducting in Verviers.
Two more French citizens had connections with the “Athens cell”: 28-year-old Mouhammed Diallo and 32-year-old Mansour Niang. The two men have been convicted by a Brussels courts for participating in an Islamic State terrorist network. Both men had contacts with the two residents of the Pagkrati apartment, and particularly with Walid Hamam.
Hamam had been checked by Greek police and he had declared he was a Syrian refugee. He was taken to a detention center for illegal entry in the country.