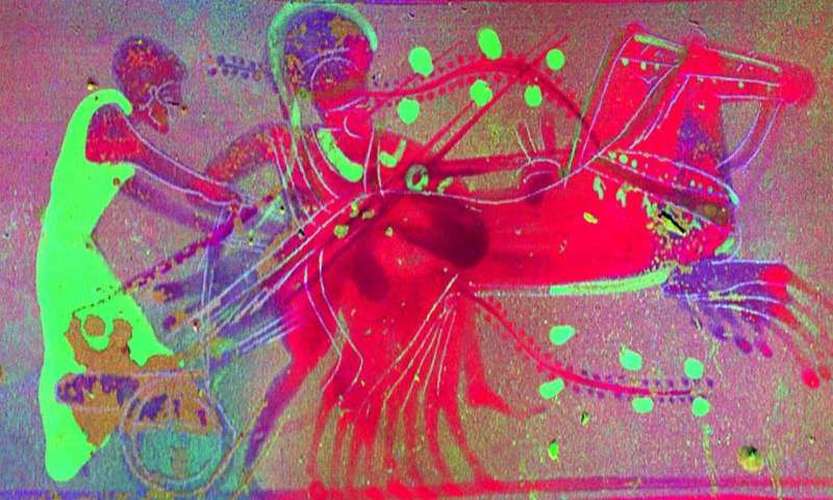 Art experts are using science to uncover the special methods used by artists who created pottery in Ancient Greece.

In a joint effort, the Cantor Arts Center’s Art + Science Learning Lab, art and science faculty, and the Stanford Synchrotron Radiation Lightsource (SSRL) at SLAC National Accelerator Laboratory have teamed up to reveal some surprising techniques by using X-rays and elements of the periodic table.

The pottery is being scanned in such a way that it is literally being read in elements from iron, potassium, calcium and zinc- all identified in neon colors. This discovery is not only exciting, but shows that there is much more than meets the eye in many pieces of art.

Director of the Learning Lab, Susan Roberts-Manganelli is thrilled about the new breakthroughs and joint efforts in discovery, as she commented to phys.org: “You can’t do science, art history or conservation in isolation. We all thought we could at one time, but now we realize we are stronger and better as a group.” 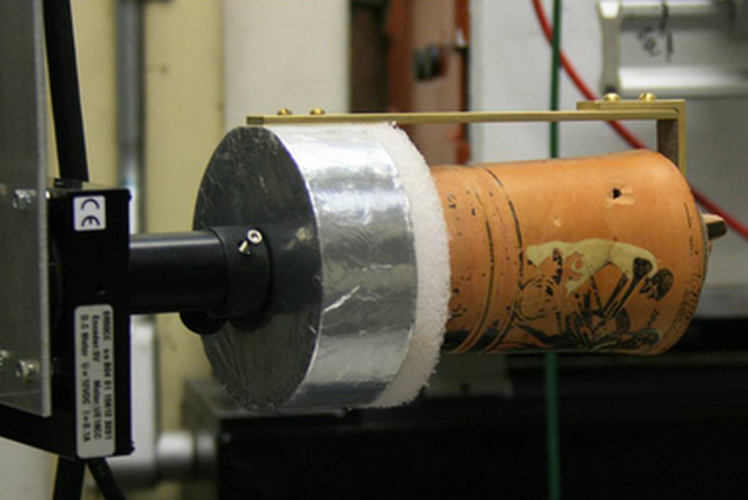 Also, using the X-rays and elements has revealed the complicated process in creating these ceramic pieces. The technique being used is called synchrotron X-ray fluorescence.

During a recent study done by student Kevin Chow in collaboration with Stanford, SLAC and the Getty Conservation Institute, the magical layers of ceramic paintings from Ancient Greece were revealed as the colors of the artwork became colors of chemistry under the powerful synchrotron X-ray fluorescence beams.

“Under what they thought was a single coat, they found other instances of painting that the naked eye could not see,” Chow’s advisor Associate Professor Jody Maxmin said to phys.org.

“It was thrilling to learn that a very humble vase—hundreds of these were produced for the Festival of Athena every four years—shows certain standards of aesthetic excellence. The artist invested more in his work than we had given him credit for,” she added. 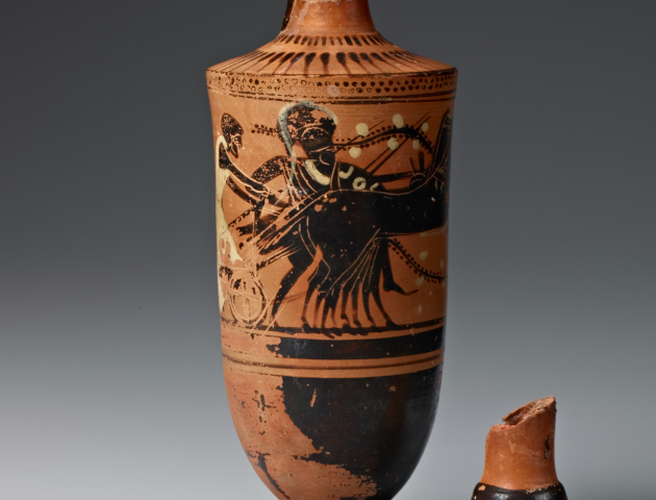