GRNews
GreekReporter.comGreeceOnassis' Mercedes to Be Auctioned Off Along With Dreams of Better Times 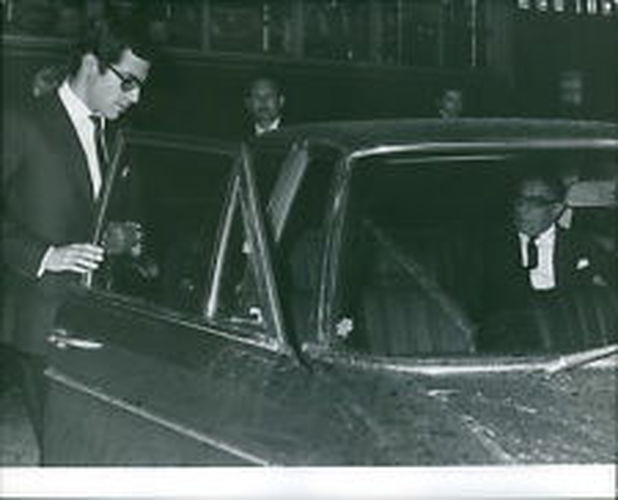 The National Bank of Greece (NBG) is auctioning off Onassis property. In particular, Alexander Onassis’ Mercedes 1972 and items of furniture are being sold off 43 years after the tragic airplane accident that cost Aristotle Onassis’ only son his life. The sale is part of the liquidation sale of Olympic Airways, the company that Onassis had founded sixty years ago, taking it to great heights.
When Aristotle Onassis had acquired the airline, Alexander was only eight years old. The Mercedes-Benz Automatic-250/8 had white leather interiors, electric windows, air conditioning, an interior design made of rose wood and many other features that made it seem like something of a Bond car at its time. The car cost 250,000 drachmas, a huge investment at the time bearing in mind that the monthly salary did not surpass 70 drachmas. 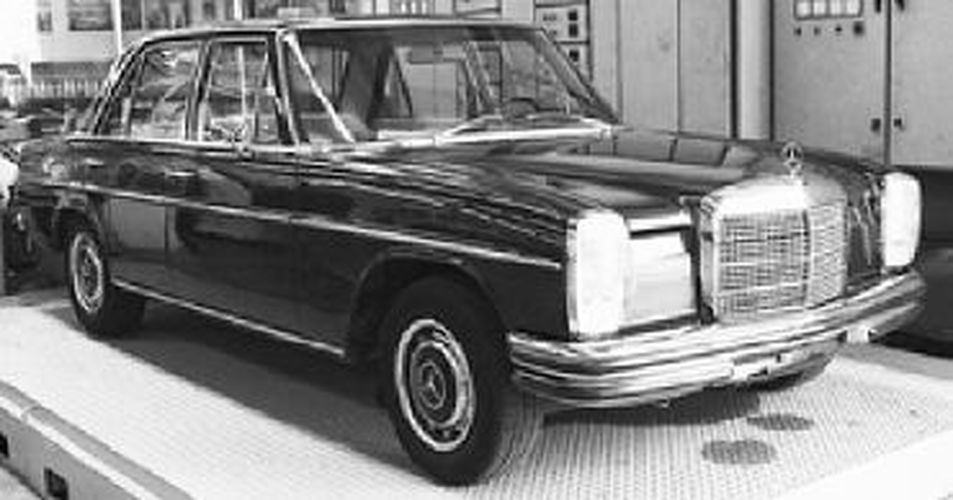 Alexander had bought the car in the name of Olympic Airways, after arguments with his father as he also had a Mercedes Benz 600 model that had remained in the Onassis family’s possession following the selling off of the airline to the state. It had been auctioned off for 80,000 euros. 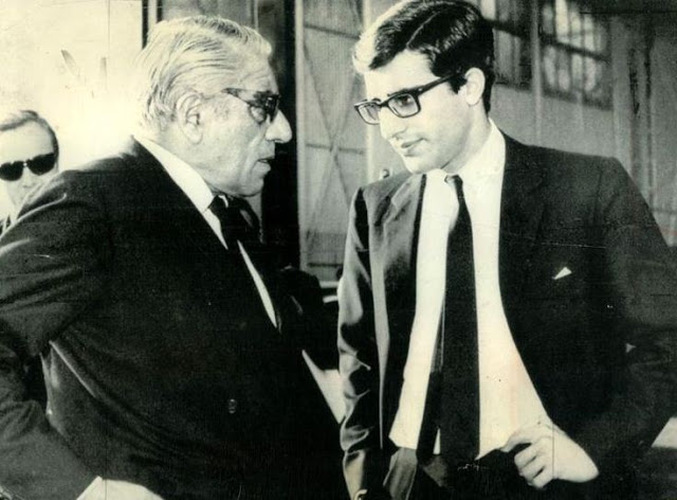 The model being auctioned off was driven by both Alexander and his chauffeur S. Avramidis and nobody else. When Jackie Kennedy took it one day without asking anyone, Alexander was outraged. 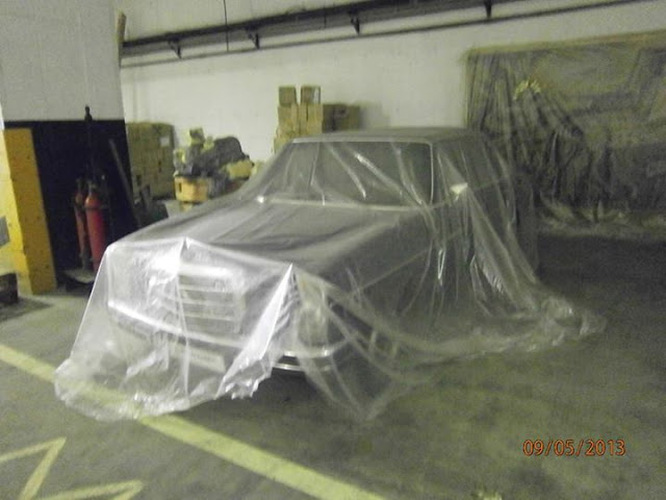 Unfortunately, Alexander only enjoyed his car for a year before the tragic airplane accident on January 22, 1973. The death of the Onassis heir was the beginning of the end for Aristotle Onassis who lost interest in his fortune after having lost his male heir. He had no interest in driving his son’s car and it was left sitting in the airline’s garage. 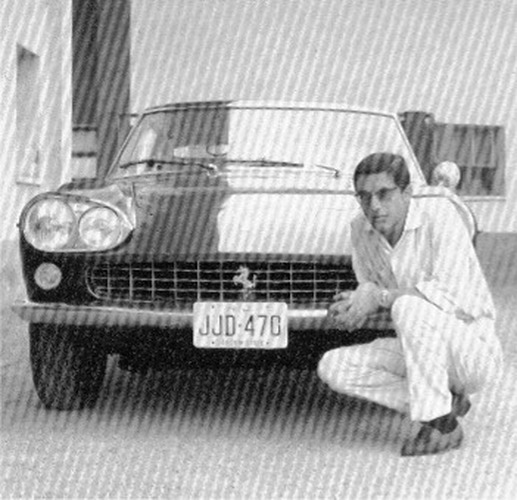 A few romantics at the airline found it 30 years after Onassis’ death and considered creating a museum that would include the Mercedes, complete with a parking ticket that Alexander had received but never paid off. The future of the airline and the economic crisis put an end to these plans.