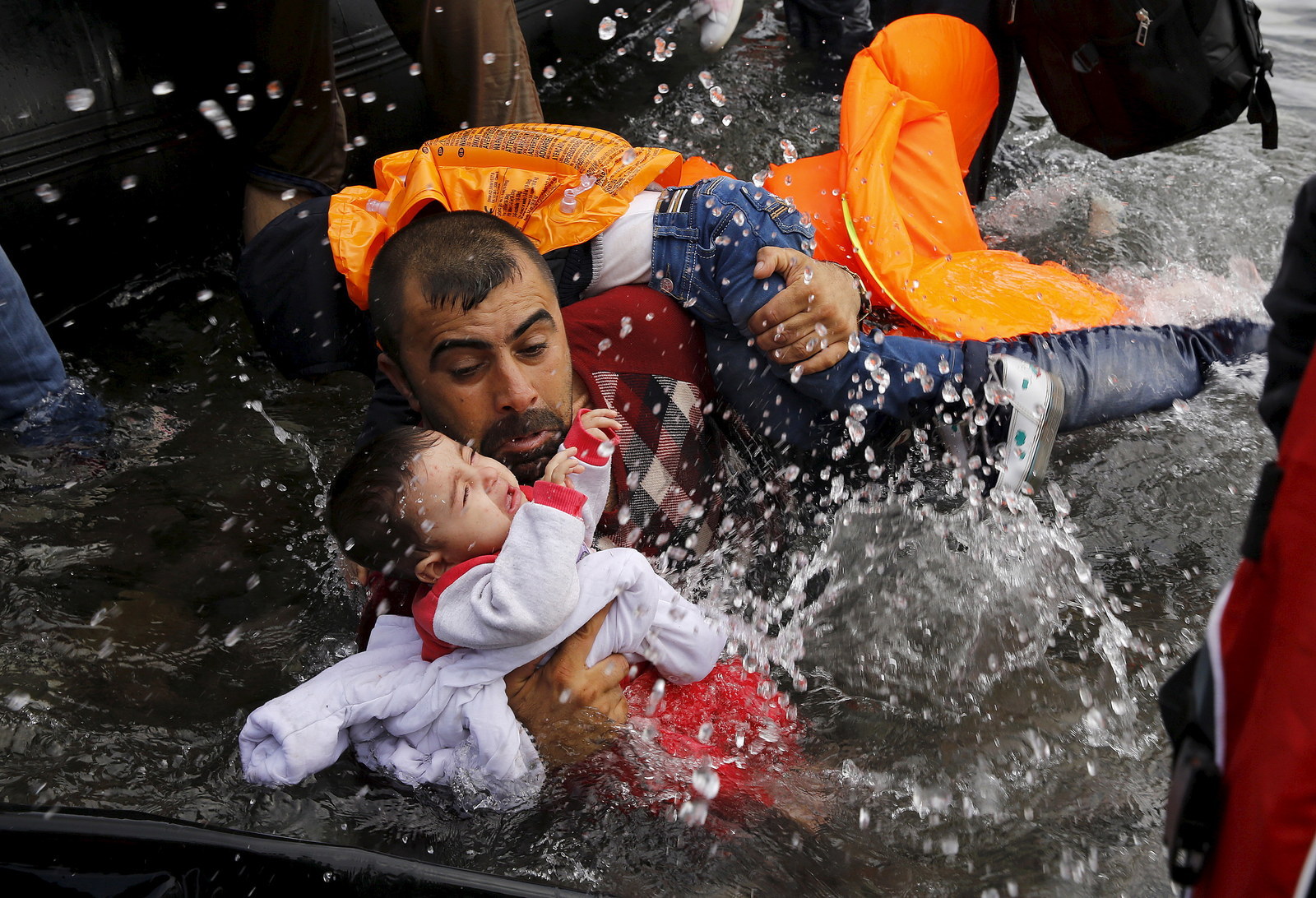 Another 51 refugees arrived on the Greek island of Lesvos, lifting the number of migrants and refugees now stranded there to 5,871 people at a time when the island can host just 3,500. The EU-Turkey deal signed in March to stem the flow of refugees has not helped put an end to the island’s problems with residents and business people calling for an urgent solution to be found.
The thousands of people stranded on Lesvos are waiting for their asylum claims to be processed. It is expected that most will not qualify and likely be deported to Turkey. Tension among migrants and refugees as well as locals are high.
Most locals have been heroic in their efforts to show solidarity with the migrants, however, far-right factions are protesting against the problems that foreigners have caused. Lesvos Mayor Spyros Galinos states that the island’s residents feel abandoned by Europe and the Greek government as refugees have been dumped on their doorstep.
“I have long noted the dangers that this (EU-Turkey) deal entails, as it’s in essence caging people on the island, and this can’t go on. There is already a great deal of unrest among refugees, but also among the local community, which is concerned. There are also extreme voices, that are trying to stir it all up. That’s why we need decongestion, as soon as possible – immediately, I would say,” said Galinos, speaking with Euronews.
Most refugees — around 5,000 people — have been crammed at the Moria camp, the largest on the island that holds twice its capacity.
A meeting between State Minister Alekos Flambouraris and local institutions from Lesvos was held on Friday to discuss ways to deal with problems.
Hoteliers on the island have sent out warning sirens. They want the state to take immediate action to take some of the burden of the island as well as by helping local businesses stand on their feet through business measures such as the abolition of ENFIA and VAT island tax.