GRNews
GreekReporter.comGreeceWelt: Germany to Take 6,000 Migrants Per Year from Greece and Italy

Welt: Germany to Take 6,000 Migrants Per Year from Greece and Italy 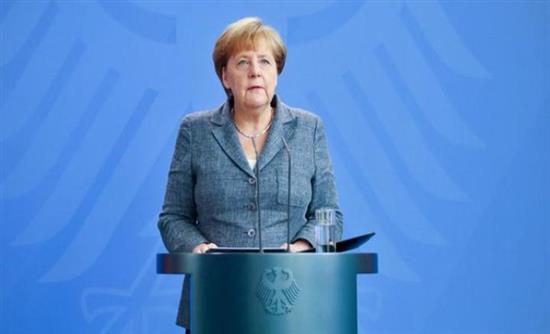 “Our goal is to stop irregular migration. So we will be accepting a few hundred refugees on a monthly basis,” German Chancellor Angela Merkel made this commitment to Greece and Italy, according to German newspaper Die Welt.
According to the report, Merkel said that Germany will be taking 500 refugees from Greece and Italy every month. Most cases will concern reunification of families whose members lost each other during their escape from war.
The German chancellor spoke in Vienna, where a mini summit of European leaders took place on Saturday to discuss the refugee issue. Greek Prime Minister Alexis Tsipras was among the participants.
“We have a duty to participate in the distribution of 160,000 refugees,” Merkel said, adding that several smaller European nations are willing to participate in the relocation program.