Greek Deputy Under Fire for Anti-Semitic References to Jewish Holocaust 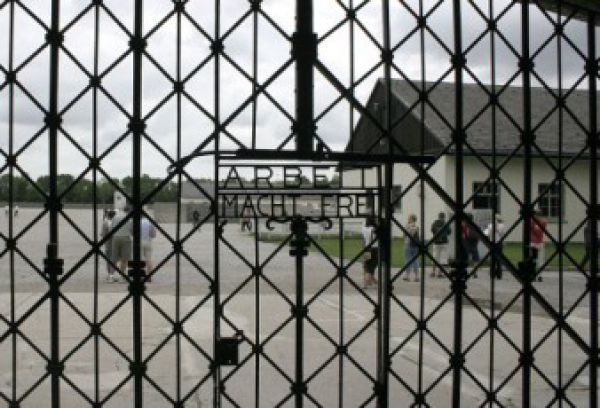 Deputy Education Minister Theodosis Pelegrinis’ statements on the Jewish exploitation of the Holocaust, which he believes that they claimed as their own, has been criticized by opposition parties.
Main opposition ND spokesman George Koumoutsakos said that the government deputy was forced to “correct” his statements that show ignorance despite the fact that he is a former dean. “If they don’t know, they should at least be careful. If they can’t be careful, then it is better that they don’t talk about such sensitive issues. If they can’t act in this way, then they should resign,” he added.
The socialist PASOK party was also critical, labeling the deputy’s statements as “anti-Semitism.” “He insulted Greek Jews without hesitation, splitting them from the national core. He proceeded further by proposing the exploitation of the meaning of catastrophe by our country so that we can gain sympathy and money. He played with historical memory with cynicism, insulting it greatly,” announced the party.
The centrist Potami (River) party called on Pelegrini to resign and apologize from the podium of Greek Parliament for his statement.
On his part, Pelegrinis states that his plenary speech in Greek Parliament on September 15, 2016, was misconstrued and distorted. He says that he expressed respect and sympathy to the Jewish nation for all it has suffered. He said that the word “exploit” instead of “showcase” does not change the meaning of the sentiment he had expressed in Greek Parliament.