GRNews
GreekReporter.comDiaspora1936 Olympic Relay Torch Travels from Ancient Olympia to Berlin, to be... 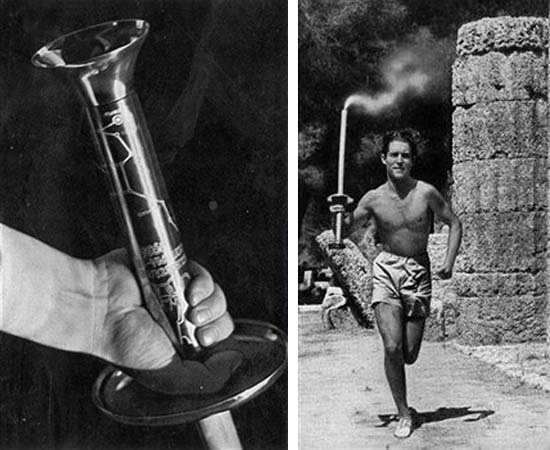 September 24 marks the 10th anniversary of the Odyssey Charter School in Wilmington, Delaware and the celebrations will have a special relic on display: An Olympic torch from the first modern-day Olympic games in 1936.

The torch found its way to the celebrations in Delaware at the hands of Wilmington local, Paula Gatos. In 1936 the torch was carried by her uncle and his two brothers along its 3000-kilometer journey from Ancient Olympia to Berlin. 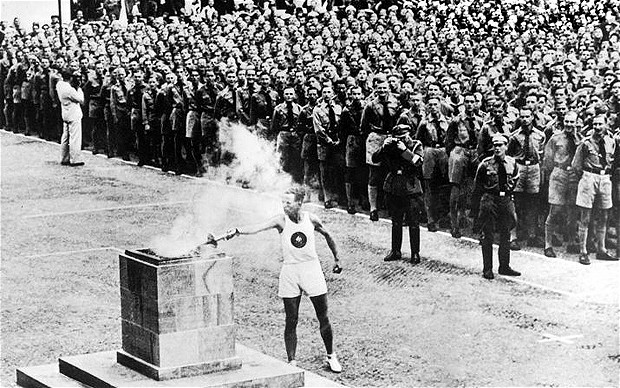 There will also be a torch from the 2004 Athens games which was gifted to the school from the Municipality of Ancient Olympia.