GRNews
GreekReporter.comGreek NewsEconomyThe Map of Greeks Who Emigrated During the Economic Crisis

The Map of Greeks Who Emigrated During the Economic Crisis 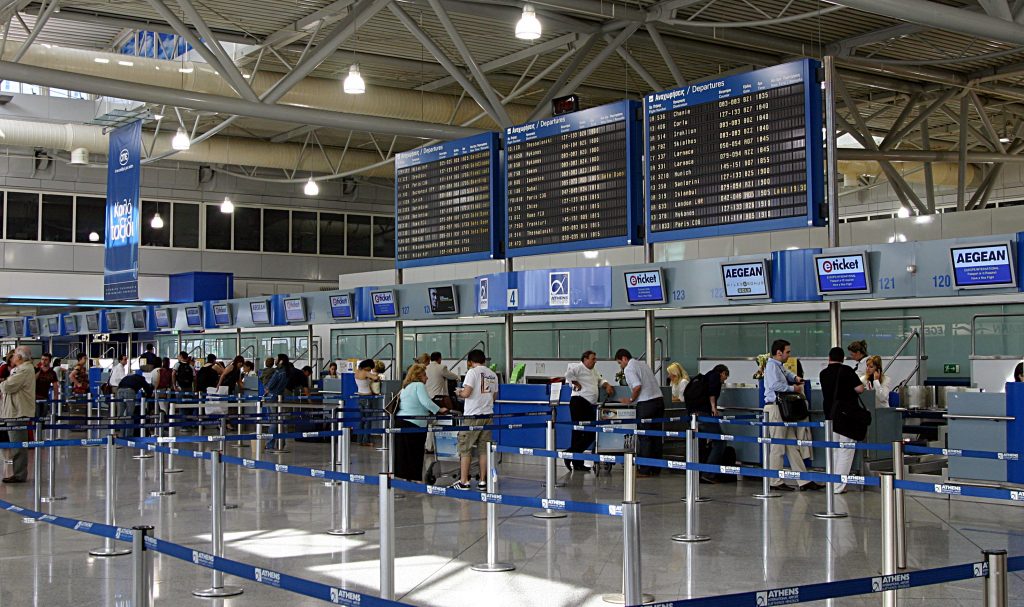 More than 332,572 Greeks have emigrated abroad since 2010, at the onset of the economic crisis, says a General Secretariat for Greeks Abroad report.
The data is compiled from figures coming from the migration authorities of the countries where Greeks have emigrated.
The report notes that there is no obligatory registration process of Greeks living abroad to local Greek ambassadorial and consular authorities, while it underlines that these figures are close to the real number, but not precise, and illustrate the reality of Greeks who were forced to emigrate.
A previous study conducted by the Bank of Greece estimated the number of Greek emigrants during recession to about 420,000.
The vast majority of Greeks seeking employment went to Germany (157,055). Next is the United Kingdom, a choice of 51,859 Greeks with Australia coming third, accommodating 45,000 migrants from Greece.
Cyprus comes next as the choice of 31,474 Greeks. Norway is next with 9,901 Greek emigrants, 8,000 chose the Netherlands, 6,340 went to the U.SA., 6,165 in Austria, 5,000 in Switzerland, 5,000 in Belgium.
The United Arab Emirates hosted 1,852 Greeks, Canada 1,616, Denmark 1,419, Qatar 650, Kuwait 500, Luxembourg 464, Portugal 248 and Cuba 29.
It should be noted that there are no data for other European states including France, Sweden, Finland, Spain, Italy, Ireland, Bulgaria, Romania and other countries.