Prokopis Pavlopoulos Sends a Message of Unity and Humanity From Florina 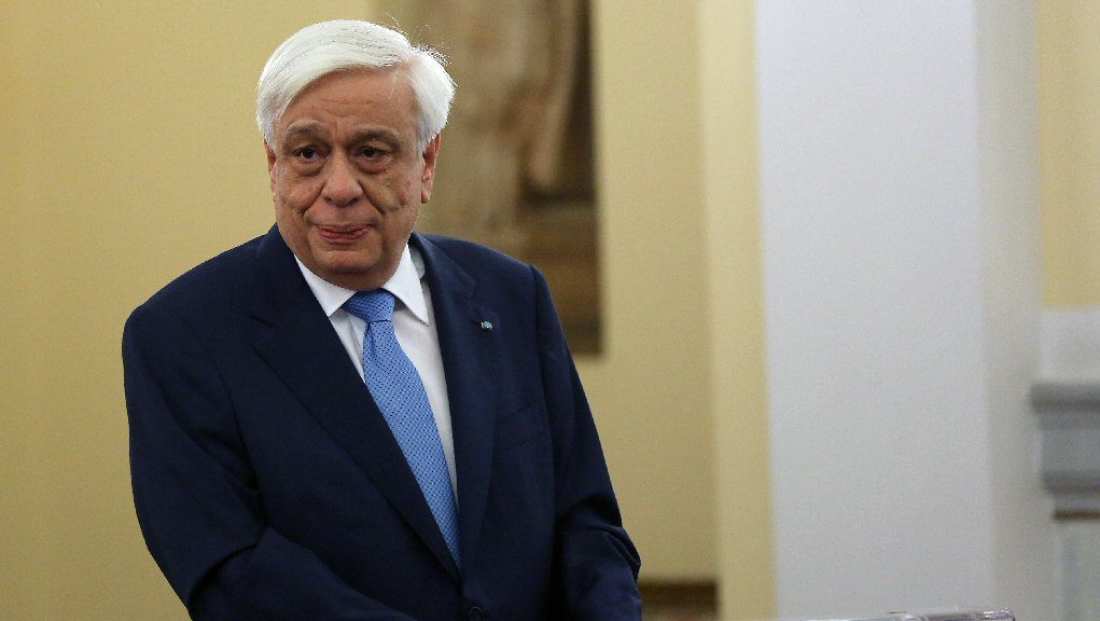 Greek President Prokopis Pavlopoulos said that the only globalization that had any real meaning in our times was not economic but one of humanism and democracy. Addressing a seminar on the refugee crisis held in Florina on Sunday, he said this could be interpreted in two ways but also had dual lessons for Greeks regarding their response to the refugee problem.
“I say we Greeks teach and will always teach because we have proved that there is no obstacle, in spite of the crisis, to doing our duty based on our ancient heritage,” he said before speaking of Greek culture’s hospitality when it came to issues of displacement.
“We contribute through our example, so that our partners acquire the same outlook. Because if this mindset of fear prevails – which often borders on racism – we see from that point the very foundation of Europe struck, the very foundation of the European edifice, the center of gravity of the EU. Since its creation, that center of gravity has been people. And it was shown that the biggest crisis that Europe faced was presented not through economic crises but through the refugee problem,” he said.
Greece’s example would help Europe find its way again and protect its unification, the president added, warning the opposite case carried great dangers for the EU.
During the seminar, the president presented a prize to Pulitzer-Award-winning photojournalist Yannis Behrakis for the photographs taken by his team of refugees being rescued in the Aegean.
Source: ANA-MPA