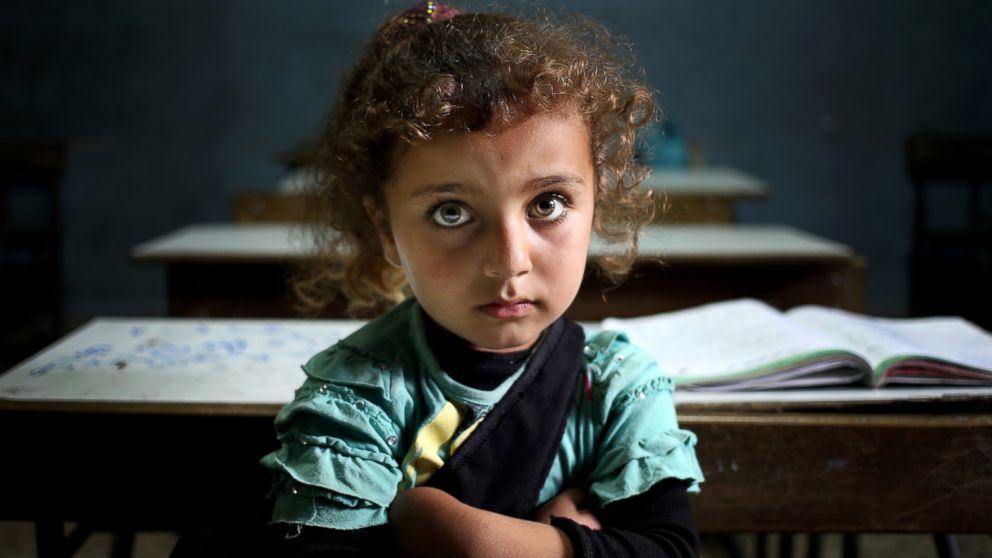 The United Nations Children’s Emergency Fund (UNICEF) states that there are nearly 27,500 children of migrants and refugees trapped in Greece, a number that is expected to increase. The child migrants and refugees in Greece make up the 40 percent of the estimated total. There are 2,250 unaccompanied children of which only one third are living in formal housing. There are fears that the increase in arrivals will cause even greater problems for these children whose educational needs aren’t met and whose security is compromised.
There were more migrants entering Greece at the start of August 2016 than in all of July with figures rising from 1,920 to 2,289 new arrivals. The numbers put a strain on the Greek welfare system that is already vulnerable as a result of the ongoing recession. This means that refugee families have long periods of waiting before they can be properly registered.
“They wait for a decision on their asylum request, for a decision on their transfer to other European countries, for their children to receive a proper education and places to play, that they can have adequate housing… They’re simply always waiting to know what their future will be,” says Laurent Chapuis, UNICEF’s Migrant Co-ordinator for Greece. “For children, this wait is an eternity. Many of them come from war-torn countries like Syria, Afghanistan and Iraq and they’ve lost everything, including access to education and years of schooling, and they’re once again ‘suspended’.”