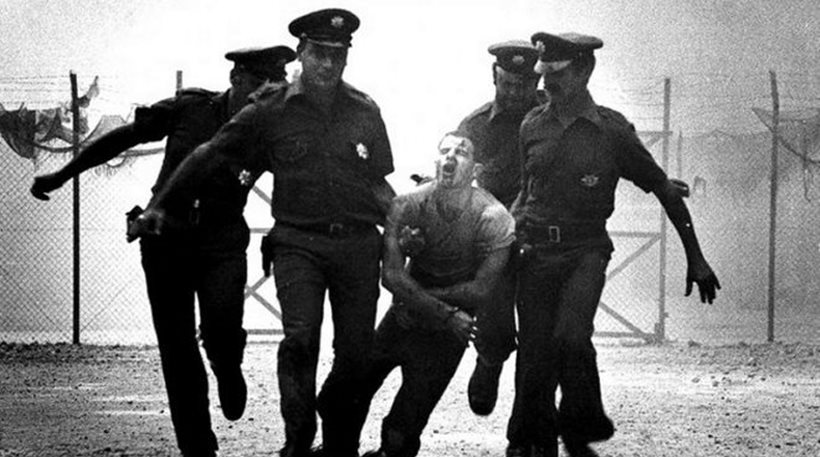 A 31 year-old Greek national from the island of Rhodes was arrested in Turkey for transporting 50kg of heroin from the neighboring country to Greece. The young man claims that he had no knowledge of what he was transporting in a case that is reminiscent of the world-renowned film “Midnight Express.”

The 31 year-old man was arrested in Ayvalık, Turkey while attempting to board a ship bound for the Greek island of Mytilene. The arrest took place last week after a check was carried out with the assistance of specially trained dogs. Turkish authorities have detained the suspect, while he is denying the charges.

The man claims that he was traveling from Ayvalik to Mytilene. He believed that the car he was transporting was filled with gemstones and not drugs. His lawyer Stelios Alexandris has filed a request to be released until the trial.

In his statements, the Greek national’s lawyer noted that “the young man was used since he was told that he would be transferring gemstones to Greece.” He also added that the circuit behind the case must have placed the narcotics in the man’s car without his knowledge.

The monsters of Greek mythology form the very concepts of terror for us. The creatures Scylla and Charybdis are no exceptions to this rule.
Hollywood

When Chris Potamitis was a young man, he took part in the largest cash robbery in US history. In an exclusive interview, Potamitis spoke...