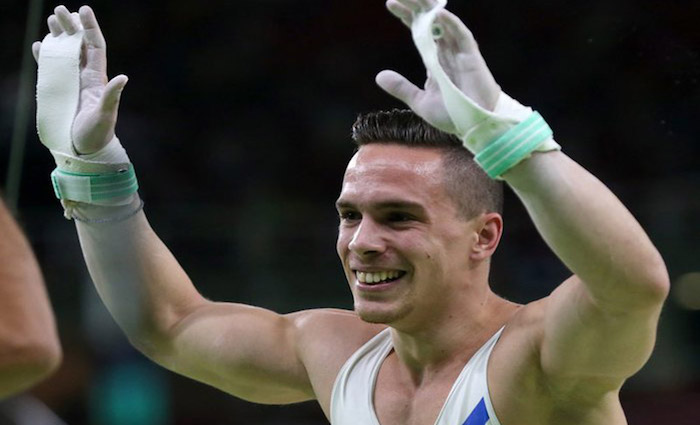 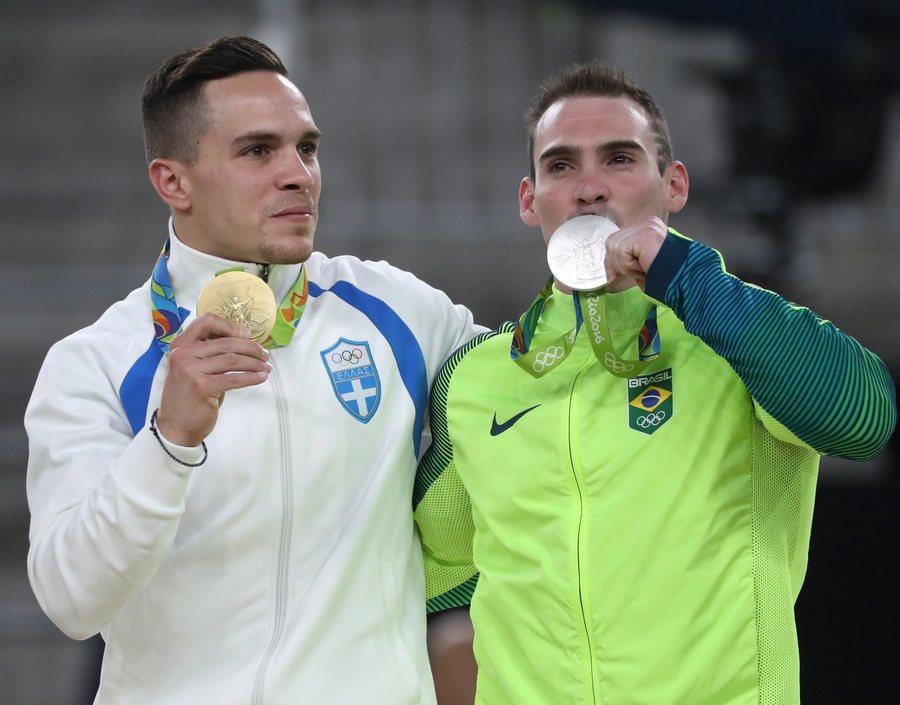 Petrounias was born in Athens on November 30, 1990. He began his career in gymnastics at a young age, joining the team of Panionios. In 2005 at the age of 15, he temporarily stopped competing, but returned in 2008.
On March 25, 2016 Lefteris Petrounias won the gold medal in men’s rings at the World Cup in Doha, Qatar. A month later, on April 21, 2016, the World champion was the first torchbearer in the Torch lighting ceremony for the Olympic Games in Rio. He received the Olympic Flame from the High Priestess Katerina Lehou, in Ancient Olympia.
On May 29, 2016 he won the gold medal at the 32nd European Championships Gymnastics in Bern, Switzerland with 15.866 points. Petrounias is the first athlete in the last 20 years, who has managed to win a gold medal in men’s rings for two consecutive years.

Retail shops in most parts of Greece reopened their doors to customers on Monday, as the government announced support measures for businesses
Greece