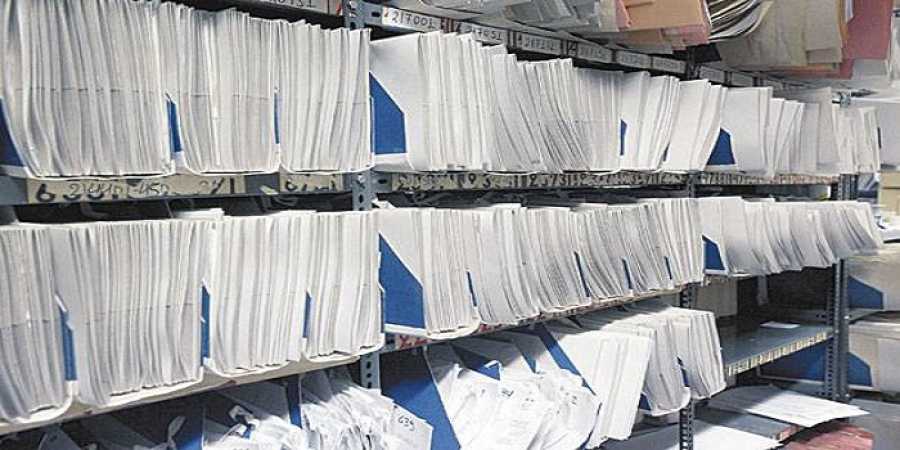 The World Bank has suggested that Greece cut a number of benefits and tax breaks in order to reform its welfare system, a Kathimerini report says.
A list of tax deductions and welfare benefits is given to the Greek finance ministry which the World Bank believes should be eliminated as part of the reforms required for the country to come out of the economic crisis. As part of Greece’s bailout agreement, the World Bank offers advice for the reform of the country’s welfare system.
The list includes about 100 benefits for unemployed or insured Greek citizens such as subsidies for heating fuel, free electricity for poor families, or subsidized summer camps for applicants’ children, the Kathimerini report says. Some of the benefits look like handouts that cost the Greek State hundreds of million per year without noteworthy results.
Also, cuts on discounts on certain medicines are included, which are estimated to cost the state 100 to 120 million euros a year.
The labor and finance ministries are examining which of these benefits could be eliminated by focusing on the recipients and whether their incomes justify the financial aid.
According to the World Bank, in many cases the benefits are abused and they don’t go to people who are truly in need, because of the lack of adequate monitoring mechanisms. Also, some of the tax breaks go to people who don’t qualify to have them.
However, the report says, the international organization has not called for cuts to family benefits as it believes that the total spending in this area is below the levels needed for a contemporary child support system.