GRNews
GreekReporter.comGreek NewsEconomyUndeclared Labor Stands at 25% of GDP in Greece

Undeclared Labor Stands at 25% of GDP in Greece 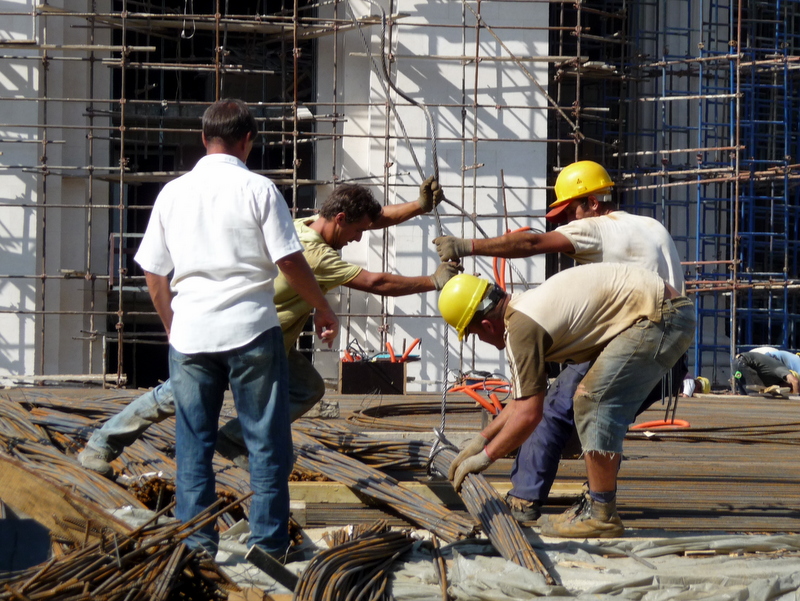 The undeclared labor rate in Greece stands at 25% of the official gross domestic product, as 30% of Greeks have bought undeclared goods and services, says an International Labor Organization report.
Greeks spend an average of 750 euros each per year on undeclared goods and services. The sectors where there is a high propensity for undeclared work are tourism, restaurants, construction, agriculture, domestic services and retail.
As far as professionals who evade contributions to security funds; doctors, lawyers, accountants, teachers, tutors and engineers are estimated to declare 2.5 times less than their actual income, on average. Overall, the ILO report says, 46.7% of the general workforce in Greece are involved in undeclared work, with the country ranking among the highest in the European Union in that area.
Regarding the social status of people who work without their employers’ declaring their work, the vast majority of them are young people and people with financial difficulties). There are also professional groups (doctors, lawyers, accountants) who benefit directly from undeclared labor by not declaring their incomes, while at the same time they buy a lot of goods and services in the so-called black market.
According to the ILO study, 24% of unemployed Greeks and 40% of the self-employed buy mainly undeclared goods and services.
The report includes proposals to the Greek government in order to fight undeclared labor and the conditions leading to undeclared work. The first is the improved efficiency of electronic control and monitoring systems, cooperation and exchange of data between state agencies, a clause on public works so that contractors do not hire workers without proper tax documents, stiffer penalties for employers who don’t declare employees and discouraging the use of cash for payments.
The report notes that Greece follows the approach of forced compliance in dealing with the issue instead of cooperating with international organizations to fight undeclared labor and encouraging businesses to work towards a healthy work market. Within this context, ILO proposes that the Greek state fights corruption in the public sector, as it has been proven that undeclared labor thrives in countries where state agencies are corrupt.