Bank of Greece: NPLs are Expected to Rise Further in 2016 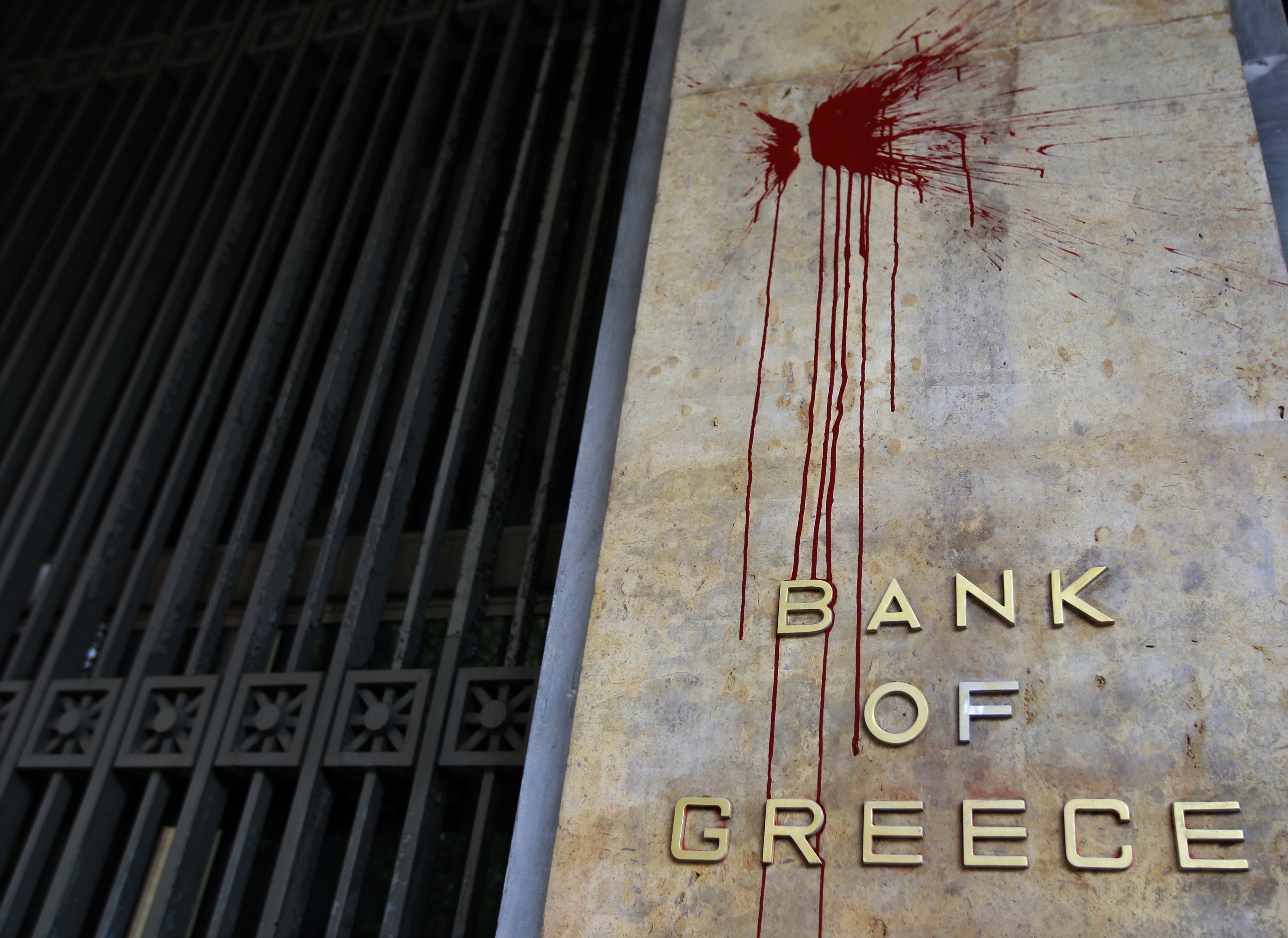 Non-performing loans are expected to rise further this year, the Bank of Greece said its review of the Greek financial system released on Tuesday.
The central bank said that NPLs were expected to increase during 2016 depending on how fast banks would proceed with portfolio restructuring (limiting the cost of loan servicing through refinancing of existing loans with more favourable terms, exchanging corporate debt with equity capital), even in the case of macro-economic conditions returned to normality, since there is historically a time delay between a positive return of macro-economic environment and reducing NPLs.
The Bank of Greece estimates that credit risk and a further deterioration of the quality of loan portfolio was the most significant source of uncertainty for the financial system.
Loan portfolio quality of Greek credit institutions continues deteriorating from the beginning of the financial crisis until today. Adverse macro-economic conditions led to nominal wage cuts, higher unemployment, raising the number of workers in part-time jobs and to more flexible labour forms. These developments combined with higher taxation contributed to a significant reduction in available income and a weakening of the ability to repay loans by both households and enterprises. Additionally, the imposition of capital controls on June 28, 2015 has made economic activity more difficult. As a result, the percentage of non-performing loans grew to 44.2 percent in 2015, from 39.9 percent in 2014. This situation deteriorated further as in the first quarter of 2016 this percentage grew to 45.1 percent.
The central bank said that loans in delay of more than 90 days accounted for 30 percent of NPLs and warned that this evidence is an early warning signal for credit risk developments in the banking system. The Bank of Greece said that an integrated plan was necessary to offer a solution in the management of early overdue debt.
Source: ANA-MPA