TechNews
GreekReporter.com Greece First Visit of the Speaker of the Israeli Parliament to Greece

First Visit of the Speaker of the Israeli Parliament to Greece 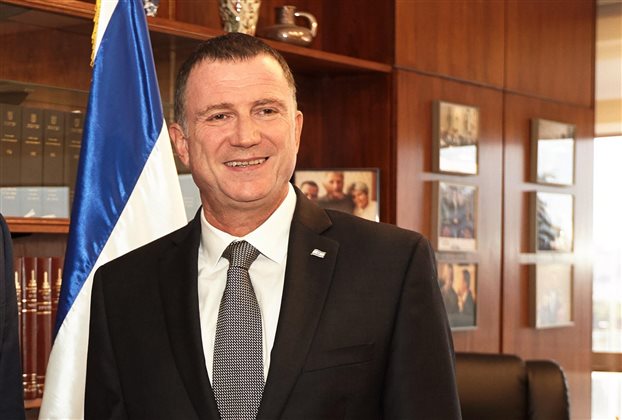 The Speaker of the Israeli Knesset (Parliament), MK Yuli-Yoel Edelstein, will carry out an official visit to Greece on July 13-15, 2016 following an invitation by the President of the Hellenic Parliament, MP Nikolaos Voutsis. It is the first time a Speaker of the Knesset is visiting Greece over the long history of Greek-Israeli relations.
During his stay, Mr. Edelstein will meet with Mr. Voutsis and will be received by the President of the Hellenic Republic, Mr. Prokopis Pavlopoulos as well as the Prime Minister, Mr. Alexis Tsipras. He will also address the members of the Standing Committee on Defense and Foreign Affairs and the Greek-Israeli Friendship Committee of the Hellenic Parliament in a combined meeting.
The Knesset Speaker was born in 1958 in Ukraine. He is a former “refusnik” who emigrated to Israel in 1987. He was first elected to the Knesset in 1996 and has constantly been re-elected as an MK since then. In the past, he has served as Minister of Immigration and Absorption and Minister of Public Diplomacy and Diaspora Issues. Mr. Edelstein is a member of the Likud Party. He has been Speaker of the Knesset since February 2013. He speaks Hebrew, English and Russian.