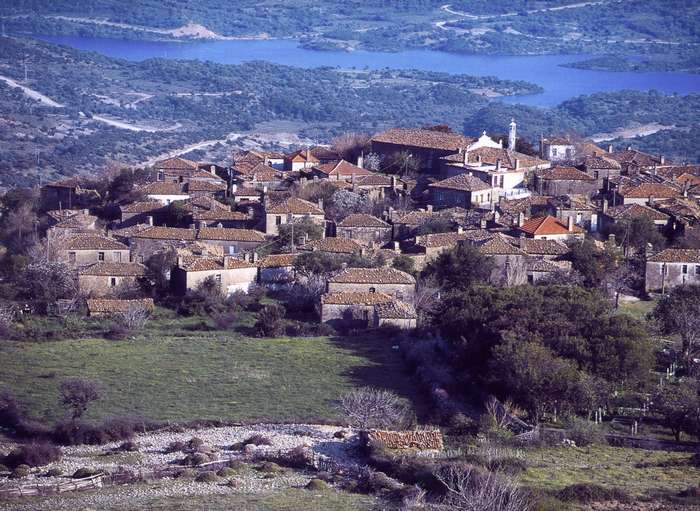 Justice and Development Party (AK Party) Deputy Chairman and Çanakkale deputy Bülent Turan called on Greek authorities to end the suppression of Turkish schools in Greece, a Daily Sabah report says.
“We opened a Greek high school in Gökçeada (Imvros), and it is time for Greece to end the suppression of Turkish schools in Greece,” Turan said.
On Wednesday the Turkish official visited the recently opened high school for the Greek community on Gökçeada, an island on the Aegean coast. Turan said that Turkey has taken a number of steps to honor the rights of Greek people in Turkey, and they expect Greece to respect the same rights for the Turkish community in Greece.
“We expect the same sensitivity from the Greek state for the right of our brothers in Western Thrace. We are proud to open schools for the Greek community in Gökçeada. Regardless of ethnicity, race and religion, we are proud to provide education and health care services to all of our citizens. I call on the Greek state to give equal rights to the Turks living in Western Thrace,” Turan told Daily Sabah.
Imvros is Turkey’s largest island, and once was inhabited primarily by Greeks. The island’s Greek high school was closed in the 1970s due to lack of students, but now aims to cater to the children of the island’s Greek community. The high school was reopened last September.
Regarding the Muslims of Thrace, Turkey claims they are Turkish nationals and often complains about their treatment. However, the Muslims of Thrace are Greek citizens.