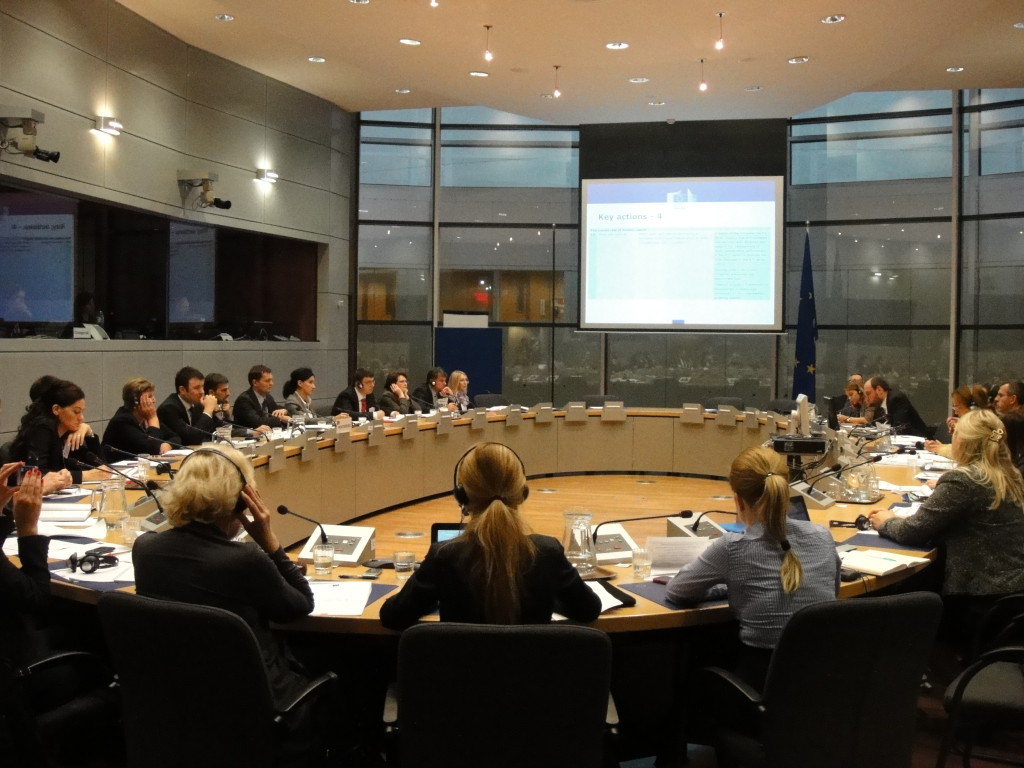 The Greek government is rushing to close all pending bailout program prerequisites until Monday, when the Euro Working Group will decide whether to give the green light for the disbursement of the much-needed  loan tranche.
In addition the completion of the bailout program review will open the way for the European Central Bank to reinstate the waiver for Greek bonds so that Greek banks can receive cheap loans.
The issues that haven’t been resolved yet is the independence, legal protection and immunity of the members of the new privatization “super fund”, now known as TAIPED. European Commission spokesperson Margaritis Schinas said that the European technocrats and their Greek counterparts working in Greece’s privatization fund should be protected.
“We need to ensure a satisfactory operating environment for all European experts assisting Greece to improve its economy and find its way back to growth,” said the representative of the European Commission.
The two other issues that need to close before Monday are the signing of a memorandum of understanding for the sale of the former Athens Airport plot at Hellenikon and the transfer of 5% of the shares of OTE telecommunications corporation to TAIPED.
Greece expects to receive a tranche of 7.5 billion euros after the review completion because its loan obligations amount to about 5 billion euros until July.
In addition, the reinstating of the waiver from ECB will give some breathing room to cash-strapped Greek banks. Athens also hopes that the central bank’s board meeting on June 22 will decide to put Greece in the quantitative easing (QE) program, meaning it will accept Greek bonds as collateral.